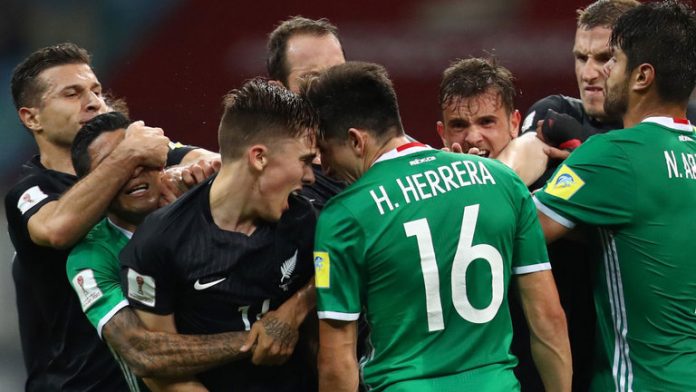 West Ham United, Everton and Roma have all been linked with the 28-year-old, but Correio da Manha has claimed that the Gunners are also interested in securing his services.

Herrera played for Pachuca in Mexico before joining Porto in June 2013. He has gone on to make 192 appearances for the club, scoring 26 goals.

The midfielder was a vital part of the Mexico squad that won the 2012 Toulon Tournament.

He was subsequently selected to represent his country at the London 2012 Olympics and helped Mexico win the gold medal after defeating Brazil 2–1 in the final.

Herrera made his senior national team debut against El Salvador in a World Cup qualifier later that year.

He has been capped 66 times by Mexico and has played at the last two World Cups.

A powerful, box-to-box midfielder, Herrera would bring some much-need depth to Arsenal’s squad and a fee of around £15 million represents great value in today’s inflated transfer market.