Following new reports from France, it seems that Chelsea will face stiff competition from Arsenal for the signature of PSG’s midfield talent, Adrien Rabiot.

French newspaper, Le Parisien have reported that Arsene Wenger has joined Jose Mourinho in inquiring after the player this season; with this not being the first time Arsenal have been attracted to the prospect.

According to the report, Arsenal went in for the 18-year-old last summer, only to be turned away by the French club.

Gunners chief French scout and former player, Gilles Grimandi, was spotted at the Parc de Princes for last Sunday’s 4-0 win over Lyon; seemingly proving that Wenger’s thoughts have not swayed far from the youngster. 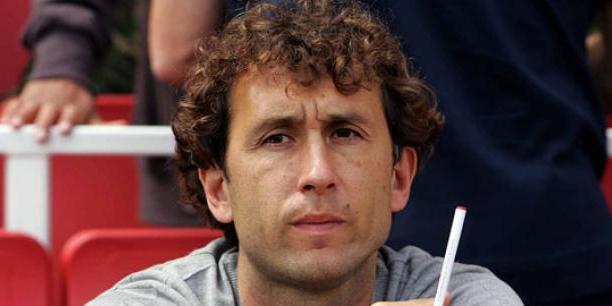 Rabiot has burst onto the scene this season, and recently scored his first goal for the club.

Contract negotiations between PSG and the player have reportedly stalled, with Rabiot’s current contract ending in June 2015; meaning he could be snapped up on the cheap if the French side fail in their attempts to tie him down.

Last month, we reported the widespread report that Chelsea were looking to snap up the player; with the lingering possibility that Rabiot’s future could have some bearing on a potential Mata-PSG deal.

But now, with Arsenal’s interest manifesting in the presence of their chief scout in Paris, Chelsea will have to step up their game if they are to prevent Wenger from securing yet another young talent from abroad.