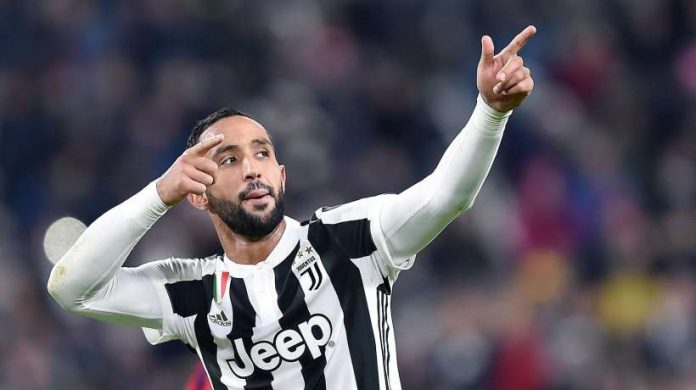 Arsenal are interested in signing the Juventus centre-back Mehdi Benatia this summer.

The 31-year-old is being linked with a move away from Italy and a move to the Premier League would be ideal at this stage of his career.

Arsenal need to improve their defence in order to challenge for the Champions League places and Benatia is a very good defender.

As per the reports, the Moroccan is expected to cost around £20million. The Gunners should have no problems paying that if they really want him. It could prove to be a bargain for Arsenal in the end.

Unai Emery has already got a few young defenders at his disposal and it would be wise to bring some experience into the squad. Benatia has proven himself at the highest level with Bayern Munich and Juventus.

The 31-year-old would bring some much-needed winning experience and leadership into the dressing room.

It will be interesting to see whether the Gunners can pull it off now. Benatia could prove to be a masterstroke from Emery next season.