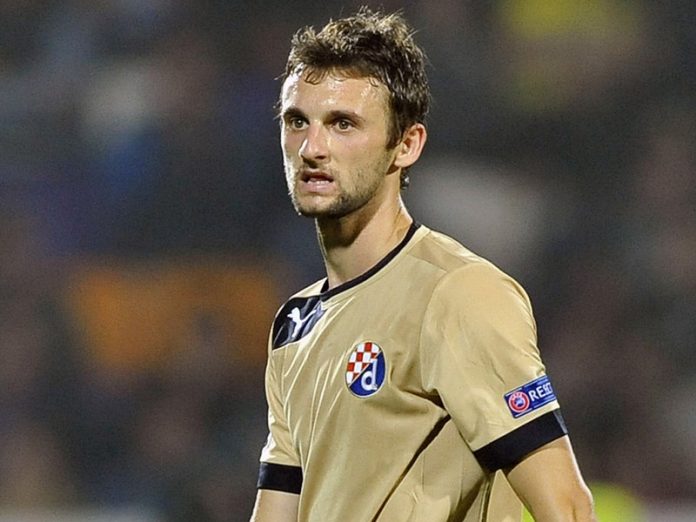 Arsenal have reportedly started formal talks with Serie A leader Inter Milan over a deal for midfielder Marcelo Brozovic.

Inter could be willing to sell the 23-year-old midfielder in the January transfer window, provided the fee is right.

Premier League giants Chelsea are also thought to be reportedly interested in the Croatian midfielder, but reports in Italy suggest that it is Arsenal who are leading the race to sign him.

Inter Milan signed the Croatian on loan from Dinamo Zagreb in 2017 for around £5m, but his valuation has more than trebled since then. The Nerazzurri are looking to sign the midfielder permanently in January for around £8m and thereafter make a profit out of the deal by selling him to the highest bidder for around €20m, if not more.

Last week Calciomercato reported that Inter would be ready to do a business for anything between €16-17m in the January transfer window.

Brozovic is a highly talented footballer who could become a world class player in future. His playing style has been likened to Barcelona legend Xavi, while Roberto Mancini spoke highly of him, saying “ he is a complete midfielder, young but with great talent, he’ll become one of the best”.

He is more of a midfield shuttler and performs best as the adaptable third wheel in a midfield three at Inter where other midfielders take dedicated defensive and attacking midfield roles.

Many feel that Arsenal need a physically imposing defensive holding midfielder, someone in the mould of Patrick Vieira, but Brozovic would still be a good addition to the squad.

Most importantly, Arsenal are short of midfield options at the moment, and the Gunners need to sign few players in the upcoming window, as they look to mount a serious challenge for the Premier League title. The squad has been badly ravaged with injuries with as many as five first team midfielders are out on the sidelines with injuries.

Arsenal are considering other options as well – PSG midfielder Adrien Rabiot has reportedly emerged as the Gunner’s first choice target, while Arsene Wenger has also registered interests in William Carvalho and Victor Wanyama.