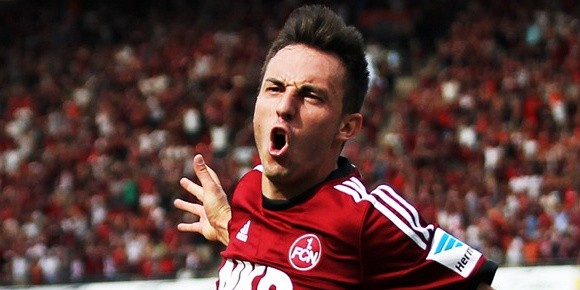 According to the German press, Arsenal are interested in Nuremburg striker Josip Drmic, with Arsene Wenger’s expanding his search for a new striker for next season. 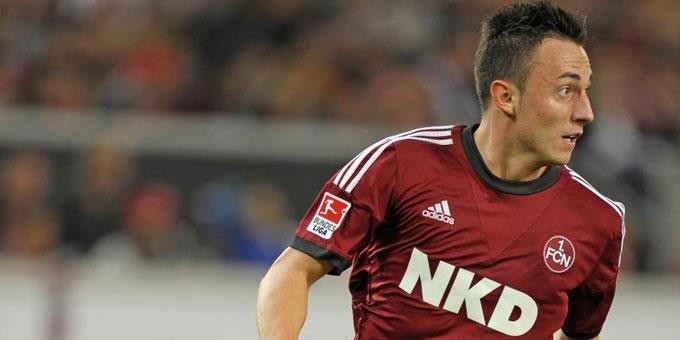 Arsenal are in the market for striking reinforcements, with Olivier Giroud the only viable option up top at present, and have been heavily linked with a move for Real Madrid’s Alvaro Morata.

Now, according to German newspaper ‘Bild’ (via the Metro), Wenger has cast his eye on Drmic, with the Swiss international potentially a cut-price option for the Frenchman.

The 21-year-old has been in excellent form of late, and finds himself currently eighth in the Bundesliga goalscoring charts, just five goals behind Bayern Munich-bound Robert Lewandowski.

While pacey and possessing good technical ability, it is the striker’s versatility that will be the most attractive of his traits, and he may be a shrewd investment, with his price rumoured to be hovering around the £7m mark.

What do you think? Like the look of Drmic? Let me know in the comments below…