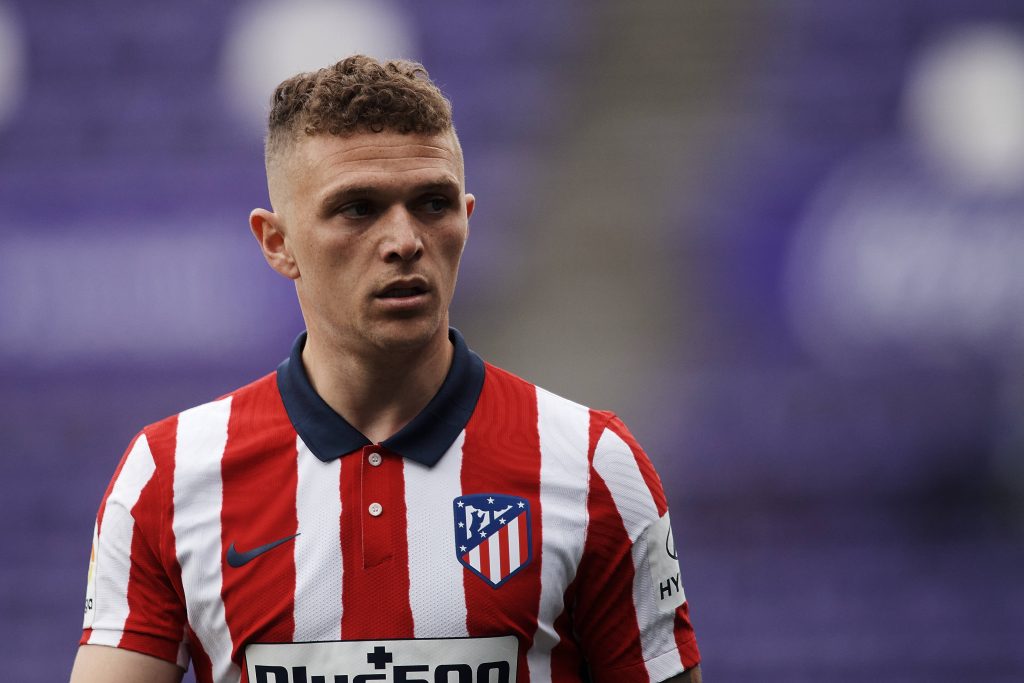 Arsenal have been handed a boost in signing Atletico Madrid star Kieran Trippier with reports emerging that Manchester United have cooled their interest in him.

The England international was heavily linked with the Red Devils earlier in the transfer window, with manager Ole Gunnar Solskjaer eyeing strong competition at right-back.

Aaron Wan-Bissaka has been an undisputed starter in the role, but his ineffectiveness in an attacking point of view led to the club’s interest in signing the La Liga winner.

United were hoping to land him on a cut-price deal of around £10 million, but Atletico have made it clear that they won’t listen to offers less than £28m for the 30-year-old.

The Red Devils have now cooled their interest in Trippier. Diogo Dalot, who has impressed in pre-season, could stay and provide competition to Wan-Bissaka.

The news should come as a big boost for the Gunners, who have identified Trippier as a potential candidate to become their first-choice right-back.

The Gunners currently have Hector Bellerin, Callum Chambers and Cedric Soares as the senior choices, but the former has been tipped to leave.

Chambers was in a good run of form during the back end of last season, but the 26-year-old has a drawback with a lack of pace when tracking back.

Despite turning 30, Trippier has been playing his best football at Atletico. He has had a renaissance after a tough end to his Tottenham Hotspur career.

The Englishman has the knack of making regular overlapping runs and delivering early crosses, something that the Gunners have lacked within their ranks.

He is also a dead-ball specialist with quality free-kicks over the years. Trippier is eager to return home and could join the Gunners despite their rivalry with Spurs.

The price tag could prove a stumbling block for the Gunners. They may need to recoup funds from player sales first before making an approach.

The process has already started with Joe Willock close to joining Newcastle United. There could be several more departures as part of the summer rebuild.

Aside from a right-back, the Gunners are actively pursuing a creative midfielder. They are also lining up a new goalkeeper to provide cover for Bernd Leno.