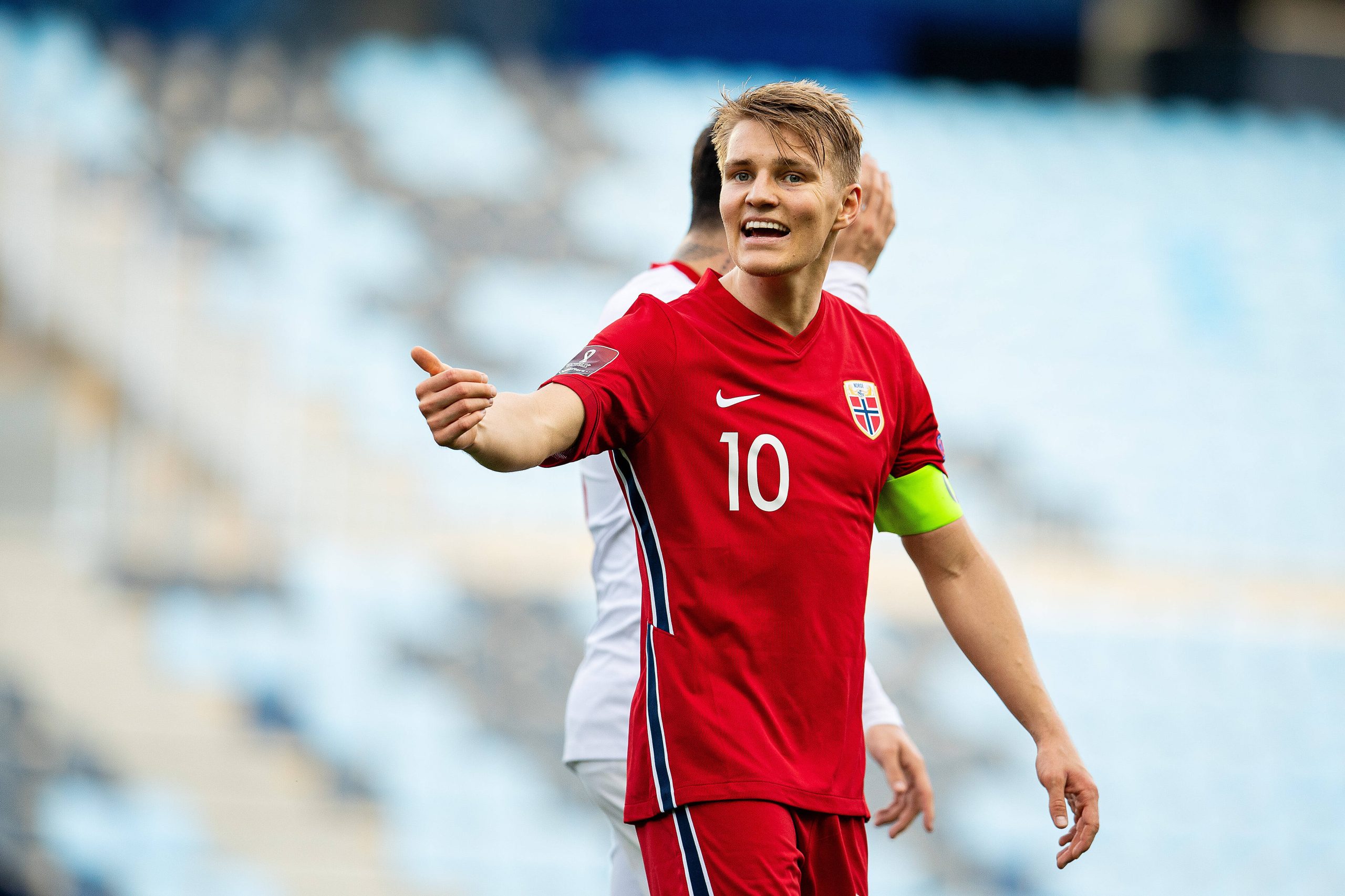 Arsenal have received a boost in signing Martin Odegaard permanently, with Real Madrid willing to listen to offers for the Norwegian playmaker.

Odegaard made the temporary switch to the Gunners in January, and he has since netted a couple of times while playing a part in several other goals.

His impressive displays have led to suggestions that the north London club will look to sign him permanently, but he could cost as much as £50 million this summer.

The Gunners have now been handed a boost with Los Blancos willing to part ways with the 22-year-old to financial a deal for Erling Braut Haaland, as per The Times.

The Borussia Dortmund striker is one of their top summer targets, and they are aiming to recoup funds from the sale of several players out on loan.

Aside from Odegaard, Dani Ceballos, who is in his second season on loan with the Gunners, could also be available on a permanent deal later this year.

Odegaard has made a solid impression in his short time with the Gunners and has already become a favourite among the club’s faithful.

His clever distribution in the final third has been reminiscent of Mesut Ozil’s early career with the Gunners, and the club will be keen to keep hold of him.

However, the £50m price tag could prove a stumbling block this summer, especially if they fail to qualify for the Champions League.

The Gunners have not qualified for the elite competition for four straight seasons, and they will be hoping to end the streak.

Qualification through the league appears difficult with a nine-point gap to the top four, but they can seal a berth by winning the Europa League.

If they fail to do so, the club’s prospects of landing Odegaard may be dependent on them recouping funds from player sales.

With Chelsea and Liverpool monitoring the player’s situation, they may need to start negotiations at the earliest to land him permanently.

Meanwhile, Ceballos has not been able to replicate his performances from his first campaign with the Gunners, and he has been out of the starting XI lately.

Gunners boss Mikel Arteta remains an admirer of the midfielder’s talents, and it won’t come as a surprise if the club pursues a permanent deal for him as well.