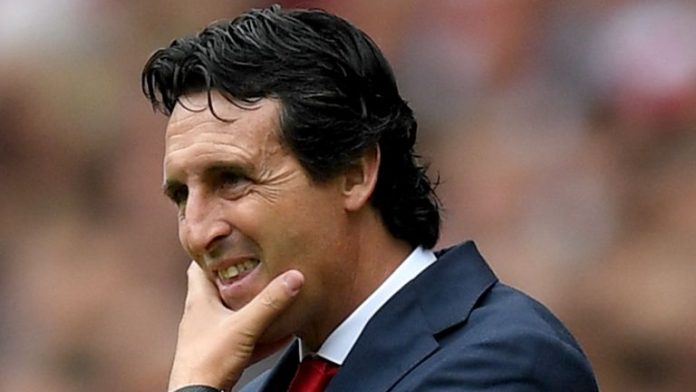 Arsenal host Fulham in the Premier League on Tuesday aiming to bounce back from their 5-1 mauling at Liverpool.

The result left the Gunners in fifth place in the table, just three points ahead of resurgent Manchester United.

Fulham head into the game 18th in the standings following their 1-0 victory over Huddersfield Town.

The two sides met at Craven Cottage back in October, with Arsenal running out 5-1 winners.

One hour before kick-off ✅