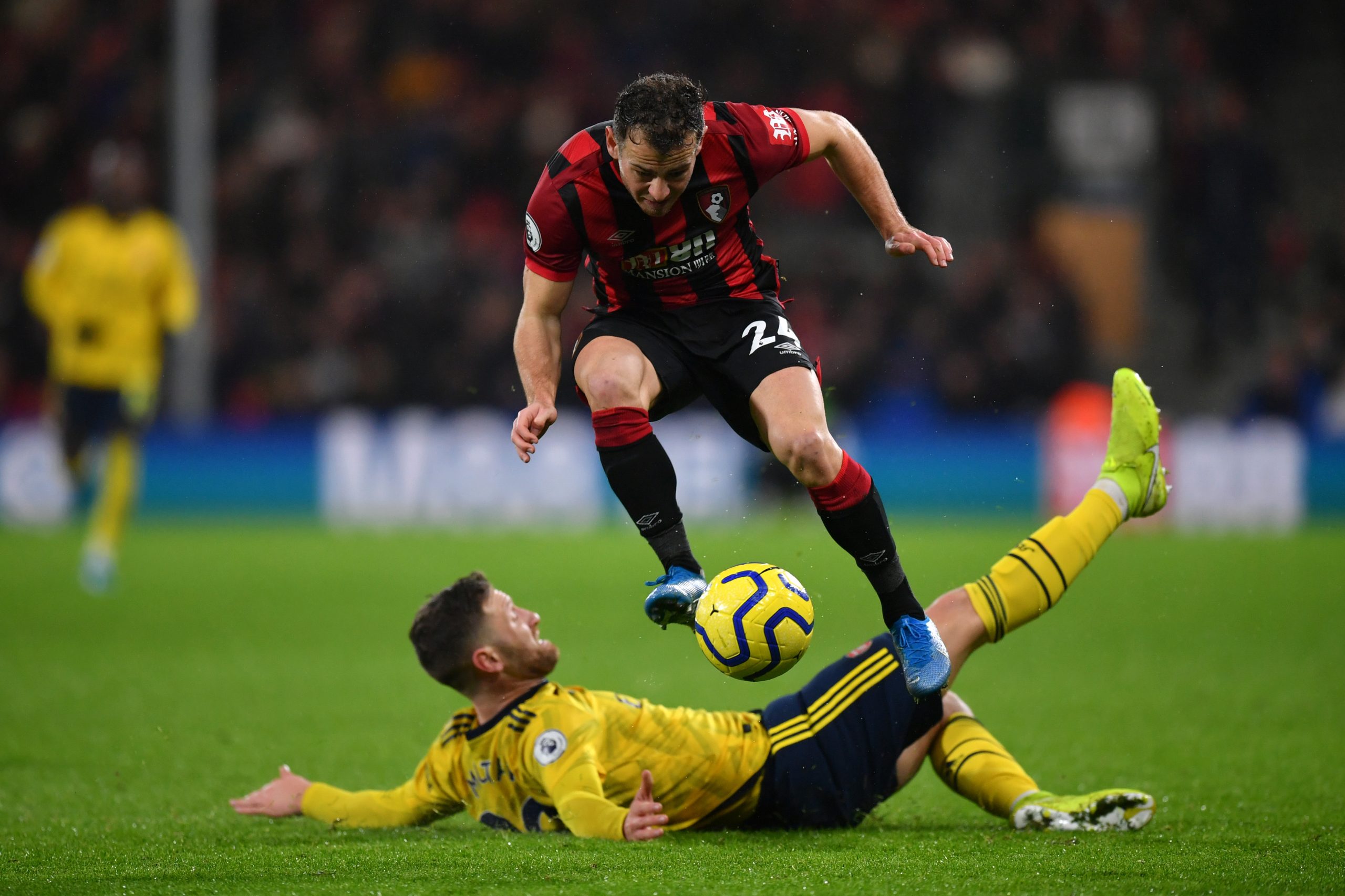 Arsenal are regarded as the favourites to sign Bournemouth winger Ryan Fraser on a free transfer when his contract expires this summer, The Mail reports.

The Scotland international has only five weeks remaining on his existing deal with the Cherries but the club are likely to hand him a short-term extension until the end of the season, which has been delayed due to the coronavirus pandemic.

The winger is thereafter expected to pursue a fresh challenge away from the south Coast outfit and The Mail claims that the Gunners are leading the race to secure his services on a Bosman transfer.

Fraser was hugely impressive for the Cherries last term where he bagged seven goals and 14 assists in the top-flight and he just missed out on the Playmaker of the Year award to Eden Hazard, who registered 15 assists.

He has, however, failed to replicate the showing this season and has contributed just one goal and four assists for Eddie Howe’s side with another nine games remaining in the league season.

While his performances have dipped from the previous campaign, it appears that he is still on the radar of the Gunners, who are said to be eyeing free transfers and swap deals amid the financial impact of the coronavirus pandemic.

In recent weeks, Crystal Palace have also been linked with a move for the 26-year-old. Tottenham Hotspur, meanwhile, are reported to have dropped their interest with manager Jose Mourinho unconvinced over the winger’s ability to play for a big-six side.

Based on the current season’s displays, Fraser could prove a risky signing for the Gunners but it’s a gamble worth taking, given he could be available on a free transfer and has a chance of rediscovering his 2018/19 form with the change of surroundings.