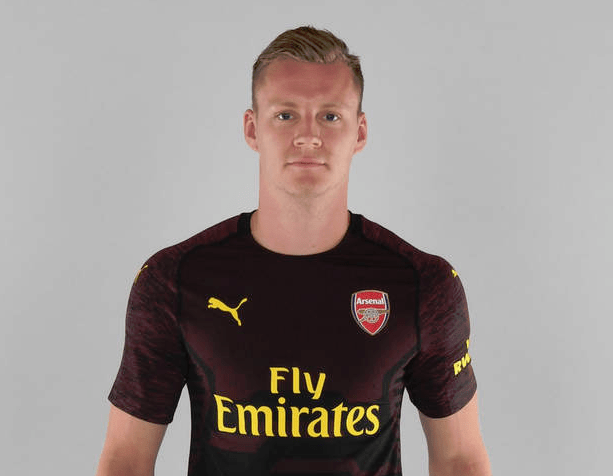 Arsenal will likely have to sell one of Petr Cech or David Ospina this summer given that they have completed the signing of Bernd Leno from Bayer Leverkusen.

The Gunners were below-par defensively last season as they endured one of the most frustrating seasons in the modern era.

Leno will arrive at the Emirates Stadium with an impressive reputation and could even start the new season as first-choice goalkeeper.

While the 26-year-old was not included in the German World Cup squad, he could be a good signing for Unai Emery as he has shown flashes of brilliance in the Bundesliga.

Both Cech and Ospina will want to play regular first-team football as well which means that one of them will have to be moved on.

Cech is regarded as one of the best keepers of the past generation and will not be short of offers should it be him that the club decides to move on.

The former Czech Republic goalkeeper has been linked with a move to Italian club Napoli who are searching for a new goalkeeper following the departure of Pepe Reina.