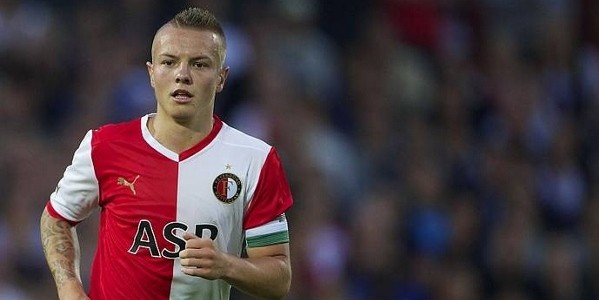 Arsenal are reportedly showing an interest in Feyenoord midfielder Jordy Clasie, with the Gunners set to battle Serie A giants AC Milan for the player’s signature. 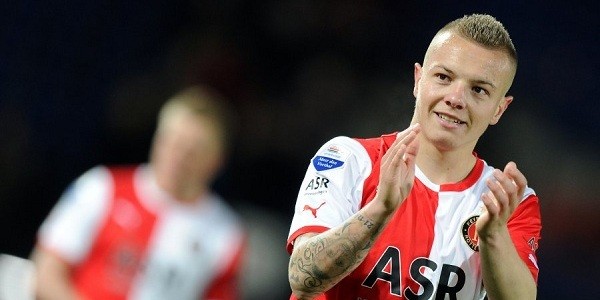 Clasie, 22, is very highly rated in his home country, and has been compared to Barcelona star Xavi due to his playmaking ability and his wonderful passing range.

The Dutchman has caught the eye of Arsene Wenger, TuttoMercadoWeb claim, with both Arsenal and AC Milan said to be watching his progress closely.

A deep lying operator, one that provides cover for the defence before instigating attacks, Clasie is hard in the tackle, and strong in possession, despite his small stature.

The report also says that the player is unlikely to make a move before the end of the World Cup this summer, but with Clasie continuing to make waves in the Dutch league, it would be no surprise if a European heavyweight swooped in for the youngster sooner rather than later.

What do you think? Do Arsenal need a player like Clasie? Get involved in the comments below…