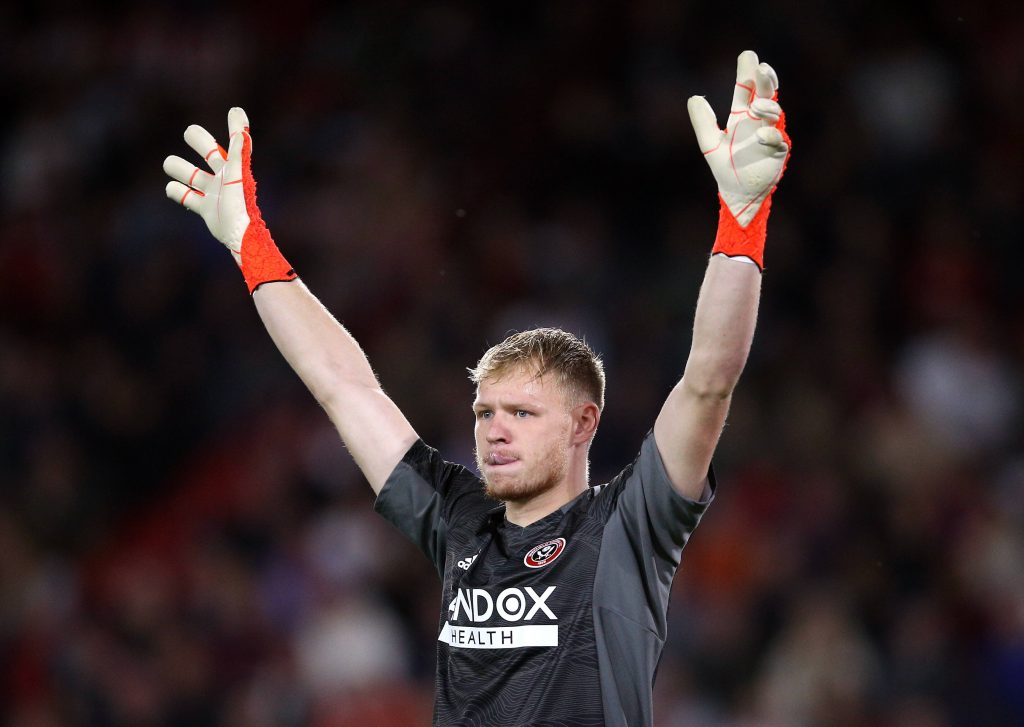 Ramsdale joined Sheffield United last season from Bournemouth following their relegation, signing a four-year deal for a fee of around £18 million.

Despite the Blades’ miserable season, the 23-year-old impressed between the sticks, winning the club’s Player of the Year award. 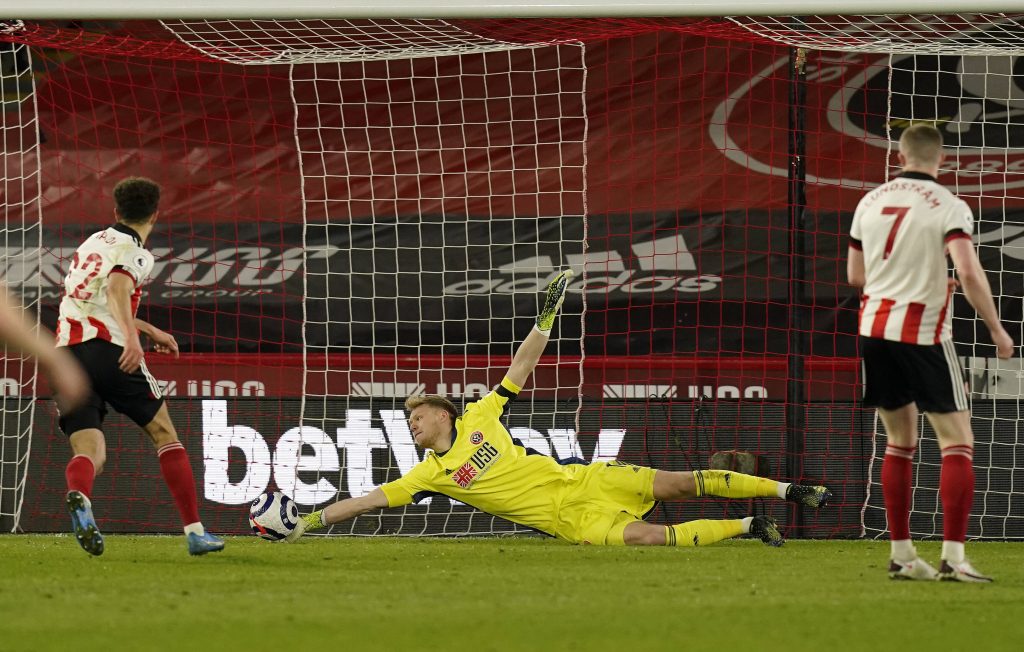 It was this form that earned him two call ups for the England national team, coming in March and May.

He was initially left out of Gareth Southgate’s squad for the European Championships but was drafted in following an injury to Dean Henderson.

Given his performances, it has seemed unlikely that he would stay at Bramall Lane in the Championship.

Arsenal have been trying to get a deal done for the former AFC Wimbledon loanee and were even reported to be in advanced talks.

However, a report from talkSPORT suggests that their race to sign the goalkeeper is now over.

They claim that United are demanding £35m, which is way beyond what the Gunners are willing to pay.

The north Londoners are in the market for a new goalkeeper this summer. Regular number one Bernd Leno is a reliable option, but the back-up choices aren’t too promising. 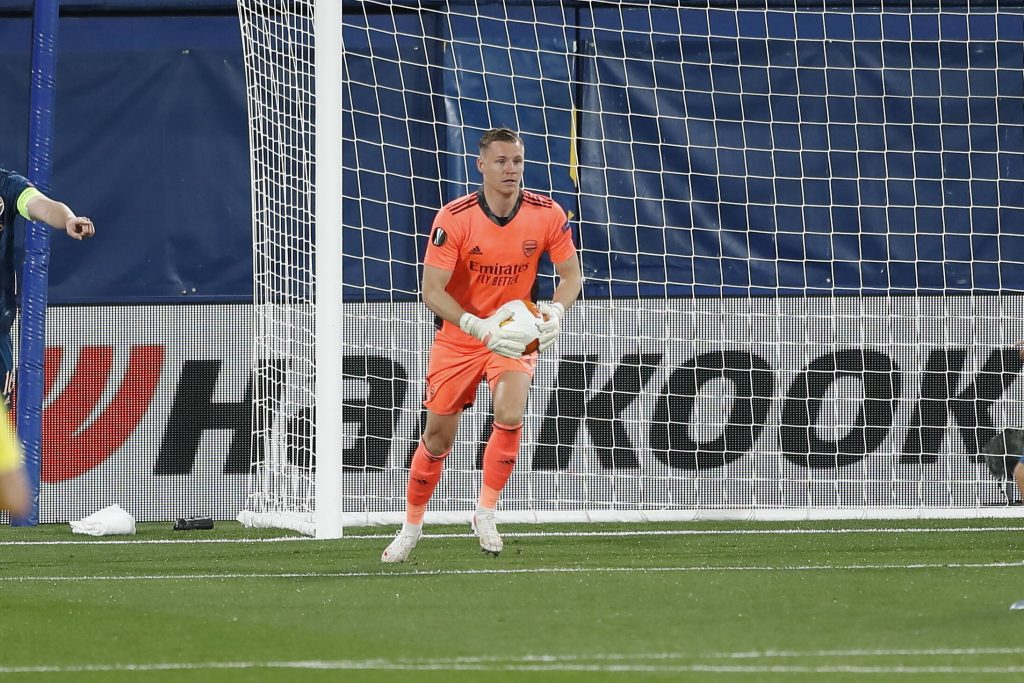 Last season, they had Brighton &Hove Albion stopper Mat Ryan in on loan. However, he has not continued at the Emirates Stadium.

This leaves manager Mikel Arteta with Runar Alex Runarsson and youngster Arthur Okonkwo to choose from as his second choice – neither of which are proven at top-flight level. If Leno gets injured, they could find themselves in trouble.

Arsenal will now have to turn their attention towards other targets. West Bromwich Albion’s Sam Johnstone has been linked, as well as Ajax’s Andre Onana.

Read also: Arsenal 2021/22 Premier League Preview – Gunners hoping to get back into Europe.