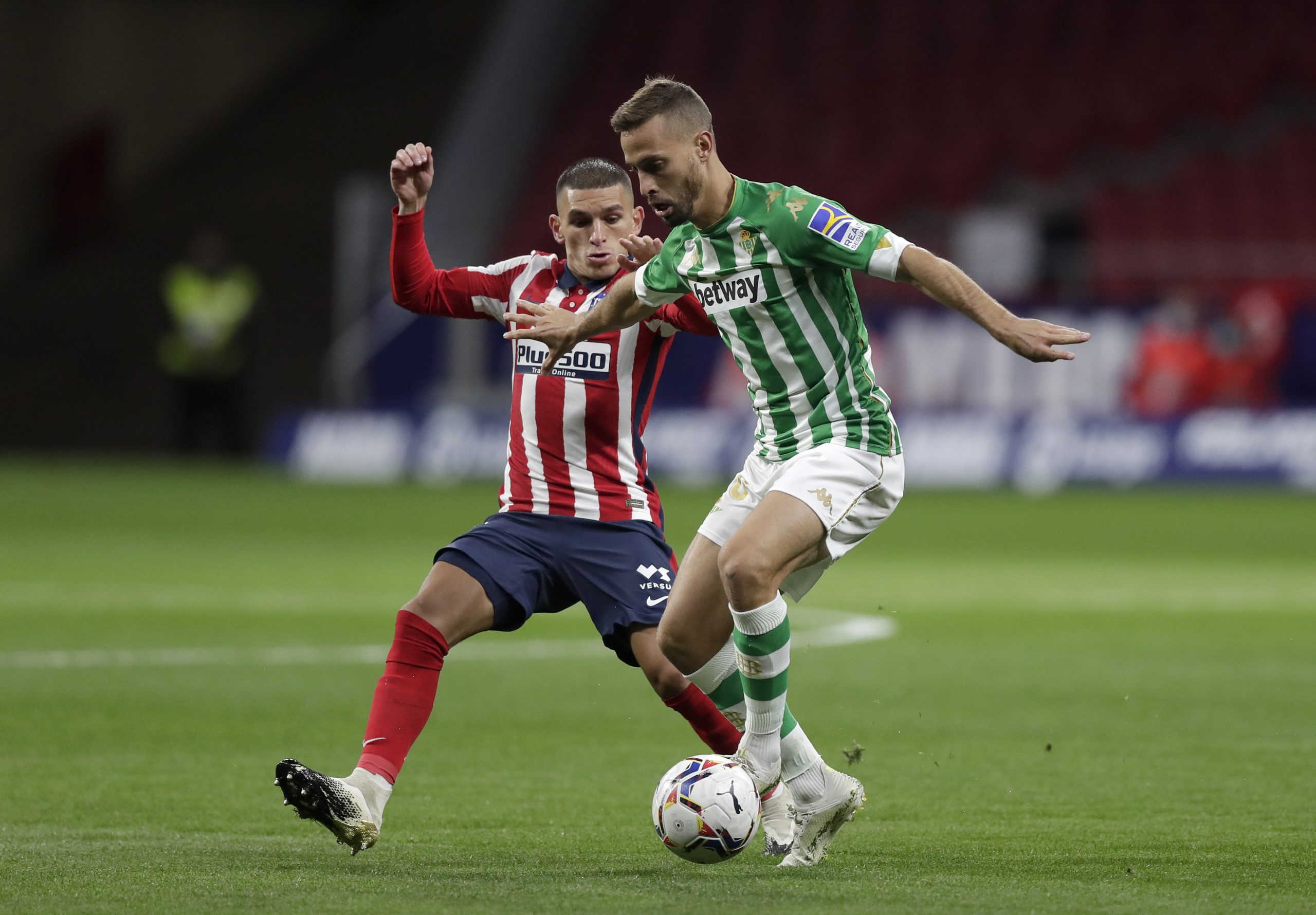 The Gunners are searching for a creative midfielder, but they have not been close to signing anyone since the transfer window reopened.

Norwich City’s Emiliano Buendia has been regularly linked with the club, but a deal appears unlikely due to the Canaries hefty £50m price tag.

Hence, the north London giants are looking at other options and Tuttosport claims that they could swap Torreira for Eriksen on a temporary basis for the season.

Torreira joined Atletico Madrid on loan last summer, but he has failed to receive regular game time and has managed only 206 minutes of league football.

Hence, there have been suggestions that his stint with Atletico could be terminated such that he can be loaned out elsewhere.

Valencia have been also mentioned as potential suitors for the Uruguayan and the next few weeks should give a clear indication over the futures of Torreira and Eriksen.

The Gunners have recently revived their campaign with a six-match unbeaten run across all competitions where they have won five matches.

In this period, Emile Smith Rowe has taken his chance from the number 10 role with three assists and one goal and the club are now looking to renew his contract.

Still, the 20-year-old is just establishing his career and manager Mikel Arteta may want an experienced option to ease some of the burden.

Eriksen excelled during his time at Tottenham Hotspur with 69 goals and 89 assists from 305 appearances.

He has struggled since his move to Italy with only four goals and three assists from 40 outings and is now free to pursue another club.

A return to the English top-flight could see him revive his career, but it remains to be seen whether he would be open to joining Spurs’ fierce rivals.

Elsewhere, Torreira continues to remain contracted with Atletico for the season and the La Liga side are yet to consider terminating his temporary deal.

Agent Pablo Bentancur has said that the midfielder won’t leave the Madrid giants this month and that could scupper the Gunners’ prospects of signing Eriksen.