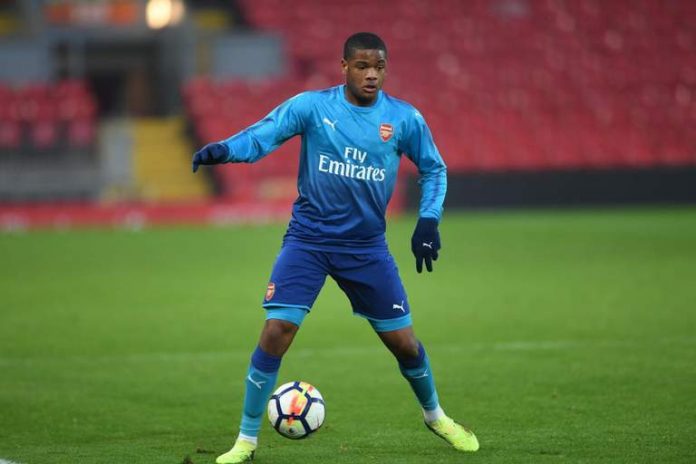 According to the Evening Standard, Arsenal could lose right-back Vontae Daley-Campbell, with clubs in the Bundesliga and Serie A interested in his signature. The 17-year-old, who has been touted as the ‘next Kyle Walker’, is highly-rated and could have a bright future in football. He’s represented England at youth level and has already featured for Arsenal’s reserve side on one occasion.

Daley-Campbell has interest from RB Leipzig and Schalke 04 from the Bundesliga, in addition to Sassuolo and Atalanta of the Serie A – with his suitors believing him to have the potential to become a dynamic full-back capable of dominating the flanks. The Standard don’t believe he’ll push for a move away from Arsenal, but young English starlets have been opting for moves abroad in recent seasons if their contracts have been left unchecked.

Arsenal have seen Marcus McGuane (Barcelona), Stephy Mavididi (Juventus) and Chris Willock (Benfica) all move abroad, so they might be fearful of losing another talent if he loses faith with the youth coaching set-up. Reiss Nelson was convinced to stay at the club amid interest from Hoffenheim, but whether the same can be said of Daley-Campbell remains to be seen.