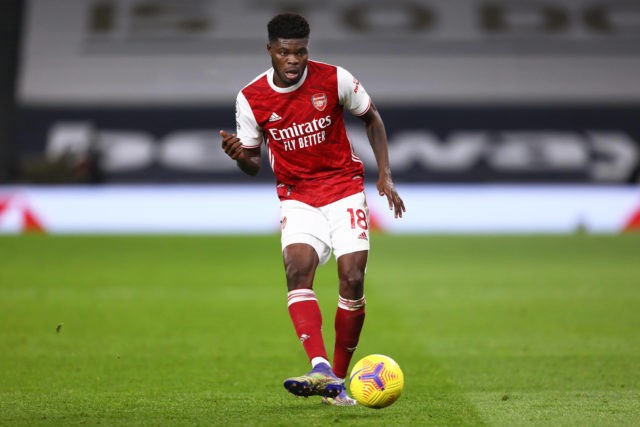 15 Arsenal players will be in action over the international break this month, and manager Mikel Arteta will hope to have them all return without any fitness issues for the campaign run-in.

Premier League action resumes on April 3, with the Gunners hosting Liverpool before welcoming Slavia Prague five days later in the first-leg of the Europa League quarter-finals.

Advancing to the semi-finals will further boost Arsenal’s chances of winning the competition and playing Champions League football next term. Arteta needs his key players to be fully fit in the coming weeks.

The Gunners boss will be very wary of the international break curse, but he has been handed a boost with two of his star players only playing once during the break.

Gabon has called up their skipper Pierre-Emerick Aubameyang for the African Cup of Nations qualifiers, but he will only be available for their home fixture against DR Congo on March 25, with travel restrictions relating to Angola ruling him out of the match on March 29.

Arsenal midfielder Thomas Partey will be representing Ghana for their Afcon qualifiers, but he is only available for the home game against Sao Tome and Principe on March 28.

Travel restrictions will see him miss the trip to South Africa on March 25, and that could be a blessing in disguise.

While the midfielder could do with more game time to build up his match fitness, having struggled with injuries since joining Arsenal, playing just once during the break could do him a lot of good as his travelling time and risk of getting injured will be minimal.

Partey and Aubameyang will be crucial to Arsenal’s chances of playing in Europe next season, and Arteta cannot afford to lose them to the international break curse right now.

In other news, here is how Arsenal fans reacted to this defender’s performance against West Ham United.