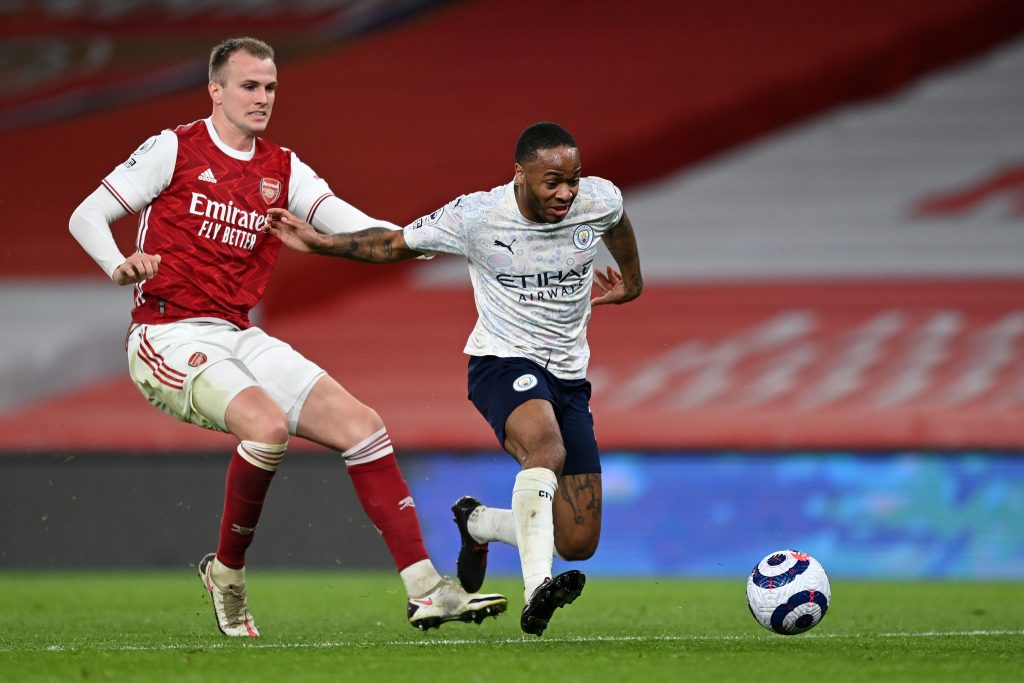 Arsenal have confirmed that Rob Holding is available for selection for today’s early Premier League kick-off against Leicester City at the King Power Stadium.

The centre-back started the Gunners’ 1-0 defeat to Manchester City last weekend but was substituted during the closing stages of the game after a blow to his head.

He was brought off due to concussion and that meant that he had to go through the protocols which saw him miss the Europa League tie against Benfica in midweek.

It was anticipated that the 25-year-old would return to face the Foxes and a late update from the Gunners has confirmed his availability for the game.

Holding has been a key figure for the Gunners at the heart of the defence but he has recently been in and out of the starting line-up.

After sitting out a few games, he got an opportunity against the Cityzens but was disappointing as he gifted Raheem Sterling a free header on goal.

The Gunners are currently 11 points behind the top four but the deficit can be reduced with the Hammers losing out to the Cityzens yesterday.

Arteta has recently rotated his central defenders in the league and European games and he could do the same against the Foxes.

David Luiz and Gabriel Magalhaes may drop to the bench. Holding and Pablo Mari, who started on matchday 25 could reclaim their starting roles.