Holiday season is approaching and it’s time to get presents for your loved ones. To get you a head-start in the decision to buy present for a Gunners fan, lets get you through some of the Arsenal merchandise:

Our friends at ICONS.com have a huge collection of signed merchandise. The items are personally signed by the players in exclusive signing sessions. The signatures will be authentic and the package will come with an official certificate of authenticity.

Here is some of the top Arsenal stuff from ICONS:

This Arsenal 2011-12 home shirt was personally signed by by the Arsenal and Holland striker RVP. 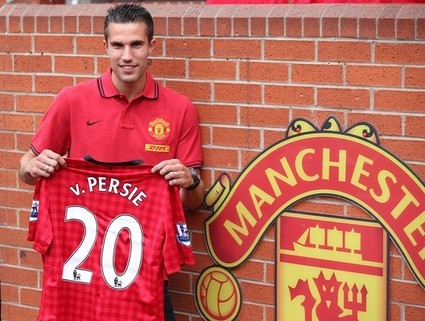 This photo captures the unforgettable moment of 1997 when Wright scored a hat-trick against Bolton Wanderers and became the highest scorer for Gunners with his 179th goal. In 2005, Thierry Henry broke his record.

This adidas boot was personally signed by RVP in London on November 30th, 2011. Pre-order now to ensure your boot arrives in time for Christmas.

This is a photo of Arsenal and Barcelona star Marc Overmars in a rather relaxed form. 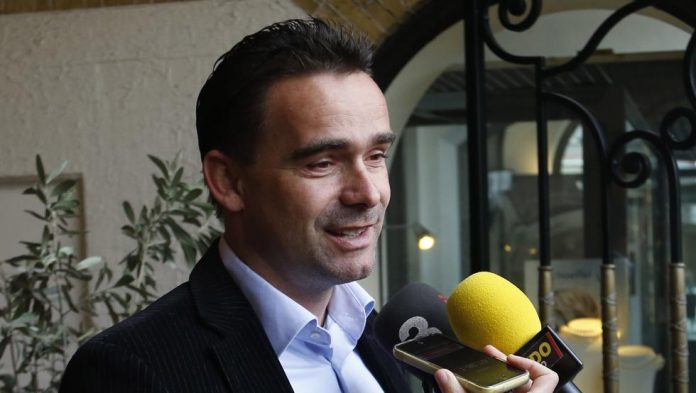 This photo is signed by six Arsenal legends at an exclusive signing session. It will be a crown jewel in any Arsenal fan’s memorabilia collection. 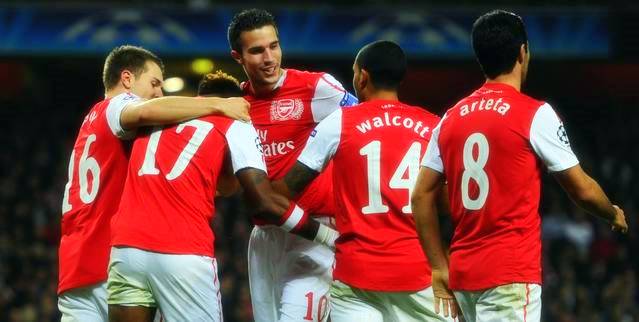 Click here to buy the photo signed by Arsenal legends for £89.99.

Don’t lost your heart yet. We’ve also got cheaper merchandise at the Soccerlens Store. Check it out:

This 2011-12 themed Arsenal scarf is made by Nike. This is the official scarf for this season. 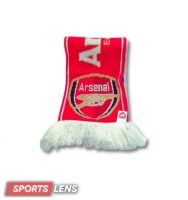 The shirt-shaped lunch box includes a water bottle, sticker set to personalize the box with your name (or your favorite player’s name) and a shirt number. 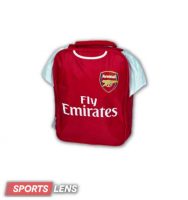 Not much description required; this is an Arsenal FC flag. 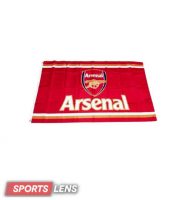 The red and white baseball cap is the official cap for the 2011-12 season. It is manufactured by Nike. 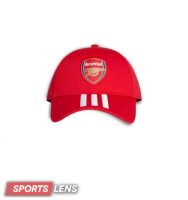 The official back-pack of the 2011-12 campaign is red and features Arsenal’s 125 anniversary crest and a Nike logo. 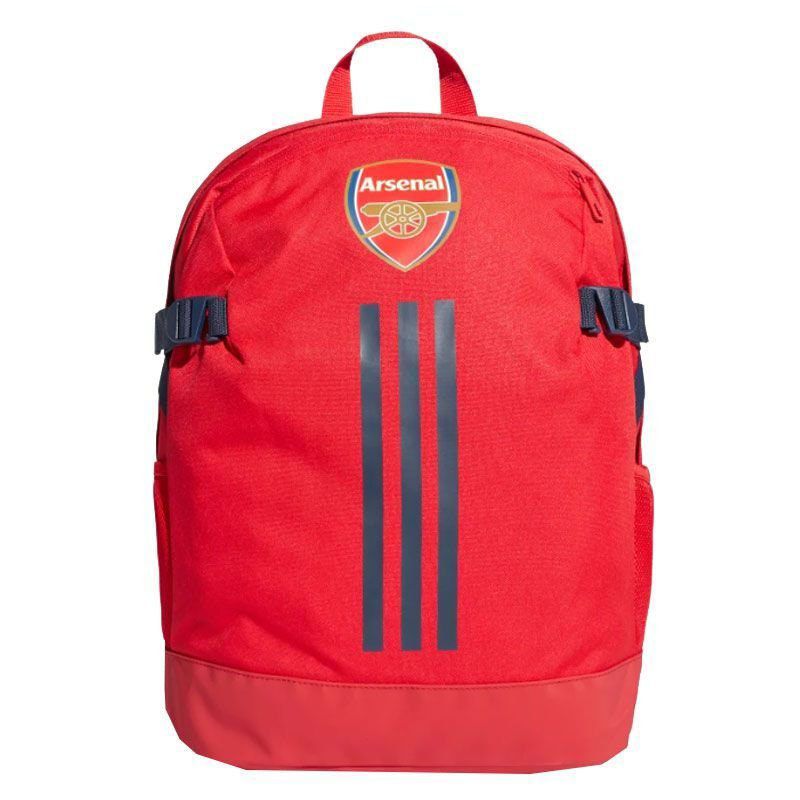