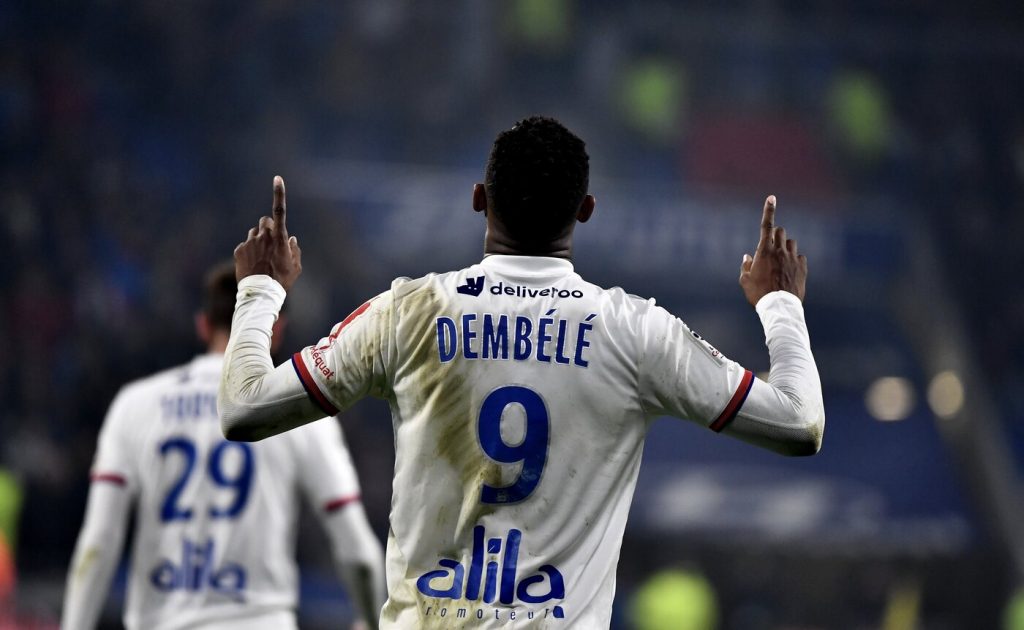 Arsenal have ramped up their interest in signing Lyon striker Moussa Dembele.

The 23-year-old was strongly linked with a move to Chelsea earlier this month, but L’Equipe has claimed that the Gunners have now made contact with his representatives.

Arsenal could be set to lose both Pierre-Emerick Aubameyang and Alexandre Lacazette this summer, potentially leaving them woefully short of forward options.

The former Celtic and Fulham star has been hugely impressive since joining Lyon, scoring 42 goals in 88 appearances for the club in all competitions.

The early curtailment of the season in France left Lyon outside the European qualification spots, sparking talk that they would need to sell some of their top players.

Lyon president Jean-Michel Aulas described the decision to cancel the 2019/20 campaign ‘hasty and premature’, and has called on Ligue 1 bosses to have a rethink.

However, while most other major leagues in Europe are on course to complete their seasons, the authorities in France are not expected to reverse the decision.

That leaves them facing the prospect of needing to fill a big financial hole and selling the likes of Dembele is an obvious solution to the problem.