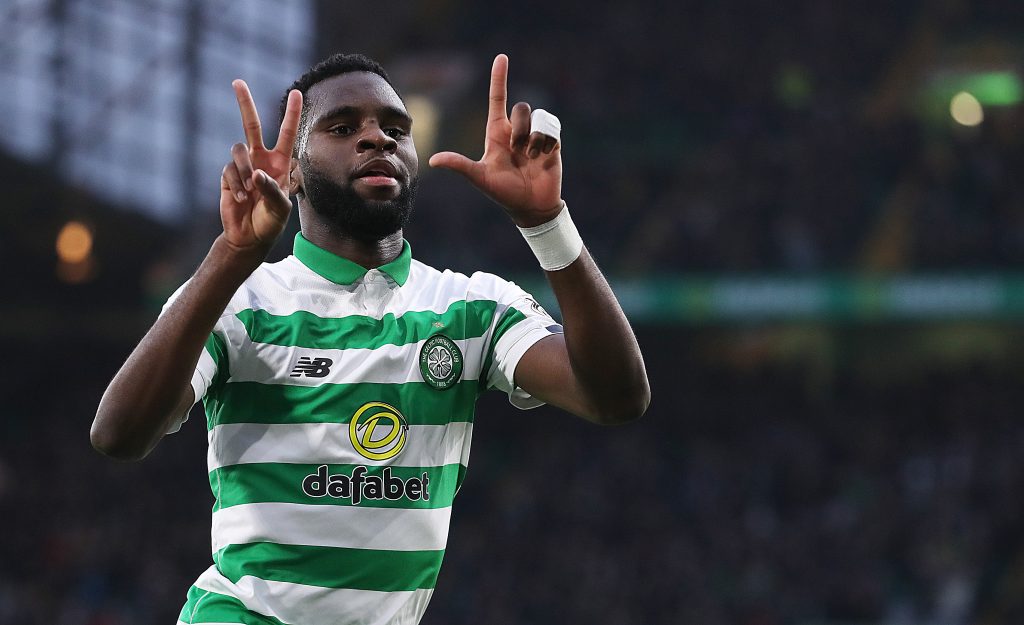 The ongoing uncertainty over Pierre-Emerick Aubameyang’s future at Arsenal is undoubtedly a sideshow the club could do without heading into the next transfer window.

The 30-year-old’s current contract runs out in 2021 and there has already been plenty of talk that the Gunners could decide to cash in this summer.

Manchester United and Barcelona are amongst the clubs who have been linked with Aubameyang, with a £50 million fee expected to be enough to secure his services.

That would represent a decent return for Arsenal, who could lose the player for nothing if he decides to see out his contract.

Aubameyang has been one of Arsenal’s most consistent players since joining the club from Borussia Dortmund, bagging 61 goals in 97 appearances.

However, his goals haven’t helped the Gunners win any silverware and they need to take a pragmatic stance this summer.

Banking £50m for a player with a year left on his current deal would be good business and give manager Mikel Arteta the opportunity to rejig his attacking options.

Celtic forward Odsonne Edouard has been linked with Arsenal and would potentially be a great replacement for Aubameyang.

The 22-year-old has scored 27 goals in 45 appearances for the Hoops this term and looks like the type of player who would thrive in the Premier League.

Celtic paid just £9m to sign the forward from Paris Saint-Germain and a rumoured £30m fee to sign him this summer doesn’t look prohibitive.

Selling Aubameyang and bringing in Edouard for less money would be an excellent bit of business and give Arteta additional funds to play with during the transfer window.