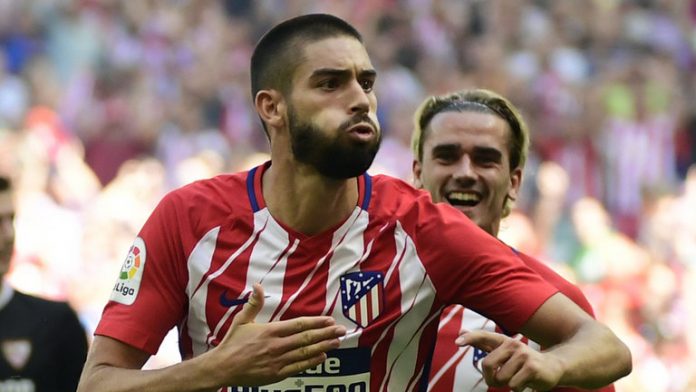 According to Sky Italy, the Gunners are trying to negotiate a loan move for the 25-year-old before the January transfer window closes.

However, Dalian Yifang would prefer a permanent transfer and their £35 million asking price is a major stumbling block.

Arsenal had been heavily linked with Ivan Perisic, but Inter Milan refused to sanction a temporary switch.

Carrasco began his career with Monaco, where he scored 20 goals in 103 appearances.

He joined Atletico Madrid in 2015 and went on to bag 23 goals in 124 appearances for the club.

The Belgian international moved to China in February 2018, but has failed to settle and wants to return to Europe.

He was involved in controversy last November when he broke teammate Jin Pengxiang’s nose in a training ground altercation.

Carrasco subsequently apologised and offered to pay Jin’s medical bills, although it is understood that this did not happen.

Arsenal are also close to signing Denis Suarez from Barcelona.