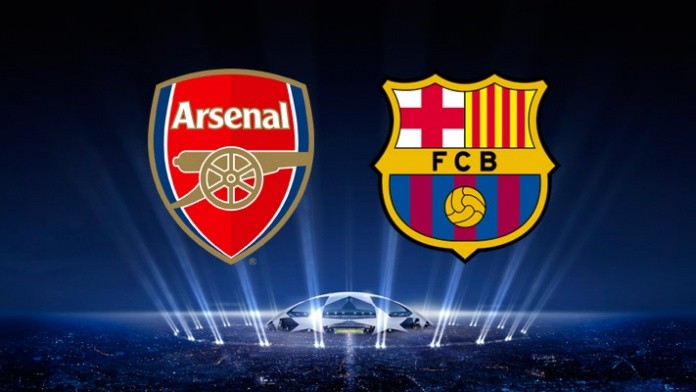 Arsene Wenger has said ahead of the game that it is Arsenal’s best chance to beat Barcelona, no matter how big the chance is. The Gunners were knocked out of the Champions League in 2010 and 2011 by Barca and they lost in the 2006 final as well, the closest Wenger has come to lifting the European trophy.

“It’s our best chance no matter how big the chance is,” said Wenger. “We have to take it and have a go at them. I believe in these big games, in the first tie at home, we can’t be stupid.

But then comes the inevitable question – can they stop the MSN trio? Arsenal have scored only six times in their last seven games, compared to 23 by Barca. Furthermore, the Gunners have only managed two victories in their last five games. On the other hand, Barca have been in phenomenal form this season – they are undefeated in their last 18 games, winning 15 of them. The Champions League last 16 odds – and the outright Champions League winner odds – heavily favour Barcelona, with Arsenal rank underdogs.

With Danny Welbeck and Alexis Sanchez returning to first team actions recently, Wenger now have plenty of options to pick his best XI.

It is however unlikely that he will start with the likes of Danny Welbeck and Theo Walcott, and may use them from bench, when and if required.

Arda Turan started in the last match against Las Palmas for Barcelona, but here Luis Enrique may start with Ivan Rakitic in the midfield.