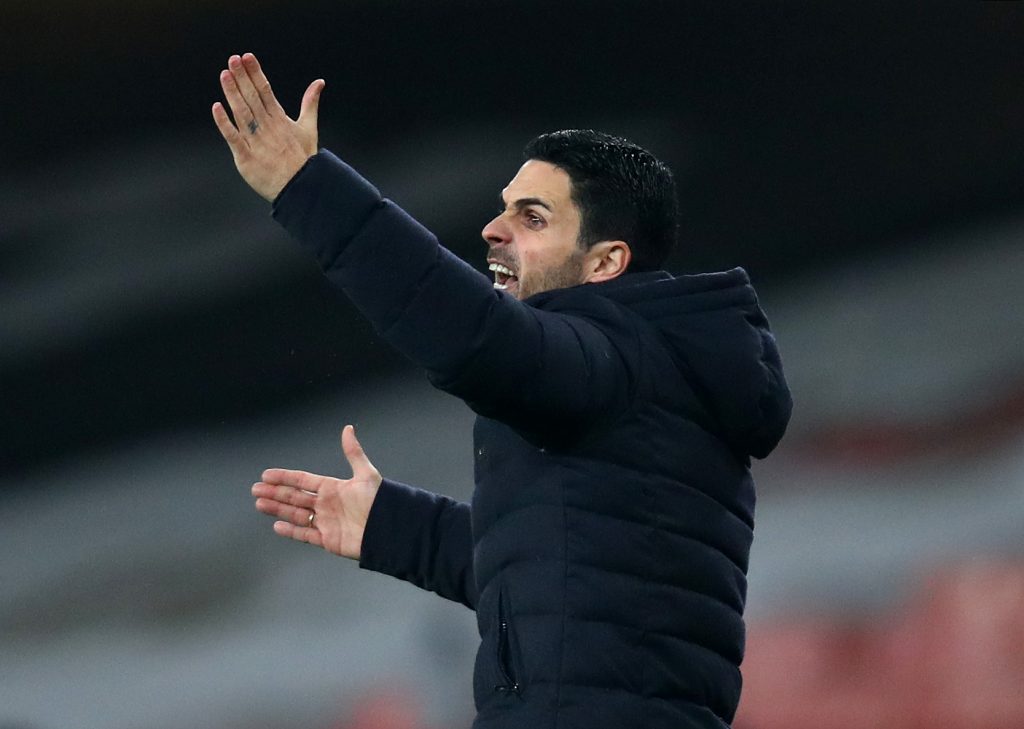 Mike Arteta says he is ‘fully focused’ on Arsenal despite recent reports linking him with Barcelona.

However, at the press conference for Arsenal’s visit to Burnley in the Premier League this weekend, Arteta rejected the idea that he could move to Barca.

“There is always going to be speculation when there are elections in Barcelona – it’s a huge team,” he said (via Independent).

“Obviously, I was raised there as a player, and there are always going to be links.

“But I am fully focused on the job that I have to do here, which we have a lot to do, and I am really enjoying it.

“Today and tomorrow I am the manager of Arsenal Football Club, and I am really enjoying it. And I want to do much better than what we have done so far.

“What I can tell you is I feel privileged to manage this football club and that I’m extremely happy.”

Arteta made a solid start to his managerial career, guiding Arsenal to success in the FA Cup last season.

Things haven’t gone to plan this term, with the Gunners proving to be extremely inconsistent during the current campaign.

Arteta has had three transfer windows to sort out Arsenal’s problems, but they are still a long way from being the finished article.

Barcelona are also in need of a massive rebuilding job, and it is debatable whether Arteta possesses the necessary experience to tackle it.

Read: An Arsenal star looked set to leave the club this summer.