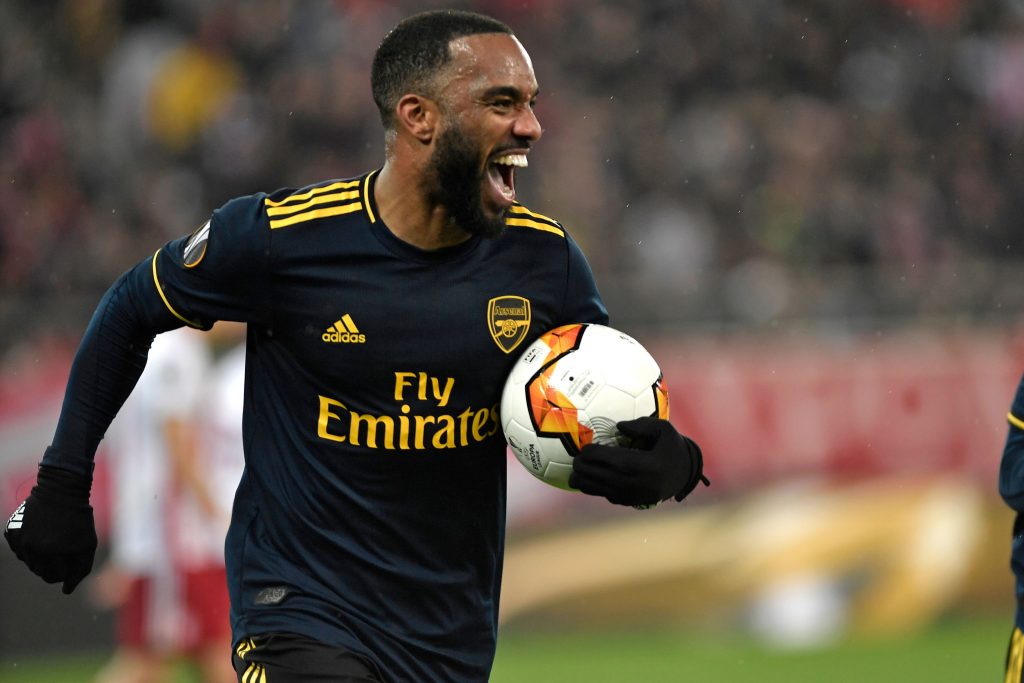 According to AS, the Gunners’ boss doesn’t rate the 28-year-old and is eager to get him off the wage bill.

Lacazette arrived at Arsenal with a reputation as a prolific goalscorer, but he has failed to deliver the goods.

The French forward has scored just 45 goals in 114 appearances in all competitions, with 34 of those coming in the Premier League.

He currently has two years left on his contract and Arteta is keen to see him move on.

Lacazette has been strongly linked with Atletico Madrid and is said to be open to a move to La Liga.

With Arsenal interested in signing Atletico midfielder Thomas Partey, the two clubs could find some common ground on the transfer front.

The Gunners have tabled a £43.5 million bid for Partey, but it is thought that Lacazette may be used as a makeweight to seal the deal.

The Ghanaian midfielder, who has helped Atletico reach the Champions League quarter-finals this season, has a release clause in his current contract.