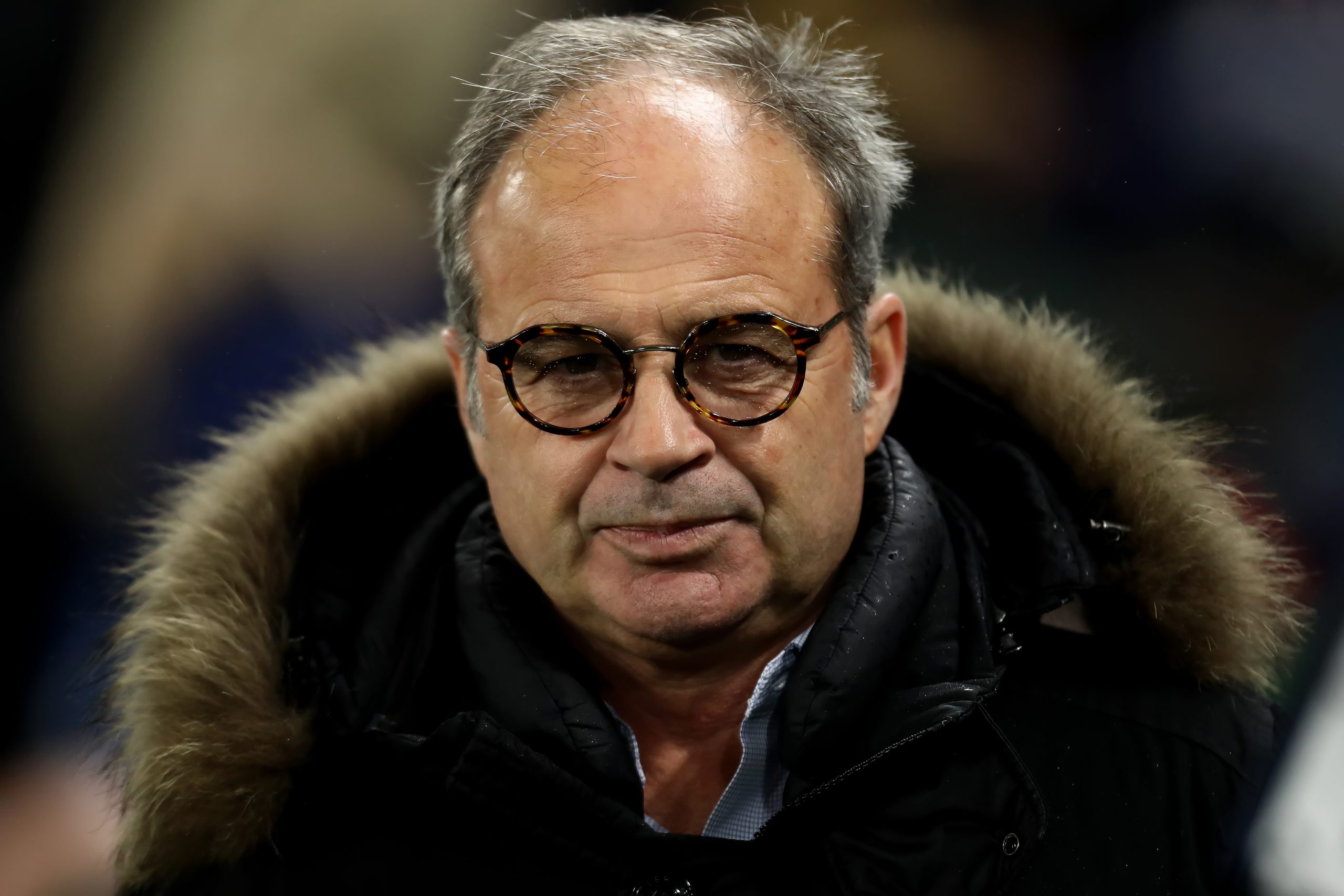 Campos has been out of work since stepping down from his position at Lille following the change of ownership at the turn of the year.

However, he continues to remain in demand from European clubs. Arsenal and Madrid are among those in contact with the Portuguese.

Campos did an incredible job at former clubs Monaco and Lille, who beat Paris Saint-Germain to the French top-flight title.

The 56-year-old has been credited for spotting quality young players in the market while also picking the right recruits for the academy.

Fabinho, Tiemoue Bakayoko and Bernardo Silva are amongst the players signed under his advice at Monaco, who beat Les Parisiens to the league title in 2017.

He did similar work with Lille, bringing in the likes of Bruno, Jonathan Ikone and Boubakary Soumare, who were instrumental to their recent league success.

The widespread interest in him is unsurprising, and both Gunners and Los Blancos are aiming to have him on board.

Earlier this year, the Gunners appointed Richard Garlick as the head of football operations, and he will work alongside technical director Edu Gaspar.

However, there could be room for Campos in the backroom staff as Edu could be tasked with handling staff appointments, with the former focusing on player matters.

Campos worked as a scout for Madrid between 2012 and 2013, and there could be a reunion with the club in need of a major rebuild in the long term.

The club recently appointed Carlo Ancelotti as their manager. Kylian Mbappe is one of their top targets, and Campos could play a role in luring him with his Monaco connection.

Whichever club appoints him, he would want the freedom to make choices in terms of future signings. This may not bode well with Los Blancos president Florentino Perez.

Perez has prided himself on landing Galacticos signings during his time at Madrid, and it remains to be seen whether he would consider a change in transfer policy.