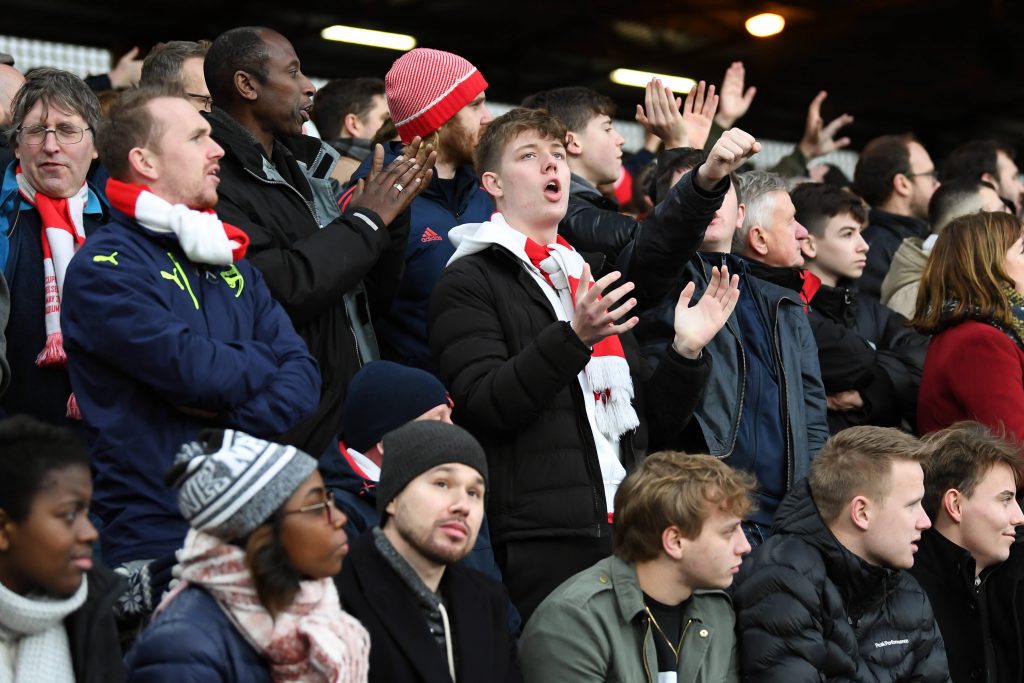 Arsenal and Manchester United supporters’ groups have criticised the controversial proposal to reform the Champions League.

The new 36-team format is set for final approval by UEFA’s executive committee on Monday, with a view to implementing it from 2024 onwards.

“Your plans to restructure the Champions League by increasing the number of games, introducing qualification based on past achievements, and monopolising commercial rights present a serious threat to the entire game,” it read (via thefsa.org.uk).

The group stage of the tournament also offers a safety net, using a seeding system to ensure that the richest clubs make it through to the knockout phase.

The new set-up will use the ‘Swiss system’ structure prevalent in American sports leagues and will ultimately be skewed to offer even more protection to the biggest clubs.

It is yet another attempt by entitled clubs to grab a greater share of the financial pot while preventing others from ruining their cosy little arrangement.

The proposal effectively moves the Champions League closer towards the franchise system used in American sports, and that is no good thing where football is concerned.