Arsenal and Liverpool set to battle for highly-rated Monaco star 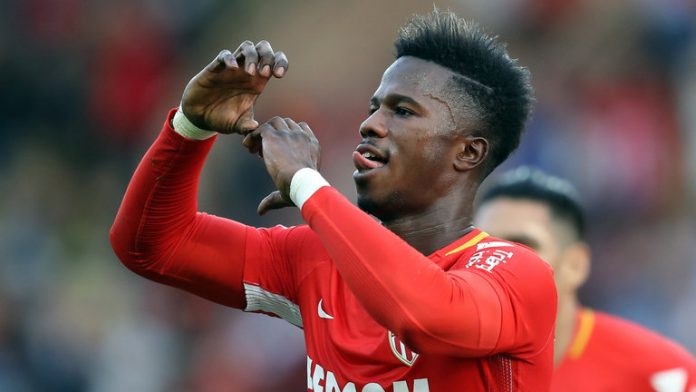 Monaco winger Keita Balde could be on his way to the Premier League.

The 22-year-old only joined the club from Lazio last summer in a deal valued at £30 million, but it appears he could be set for a quick exit.

Arsenal and Liverpool are believed to be interested in Balde, while the Mirror have claimed Napoli are also in the running.

Balde’s teammate Thomas Lemar has been linked with a move to England, but the £90 million asking price is proving to be a stumbling block.

After progressing through Barcelona’s youth academy, Balde signed for Lazio in 2011.

He scored 31 goals in 137 appearances for the Serie A side and his impressive form saw him linked with numerous clubs across Europe.

Balde has grabbed five goals in 24 games for Monaco, but it’s believed that the Ligue 1 club are keen to make a quick profit on the player.

He has made 14 appearances for Senegal, scoring three goals, and is expected to be part of their squad for this summer’s World Cup in Russia.