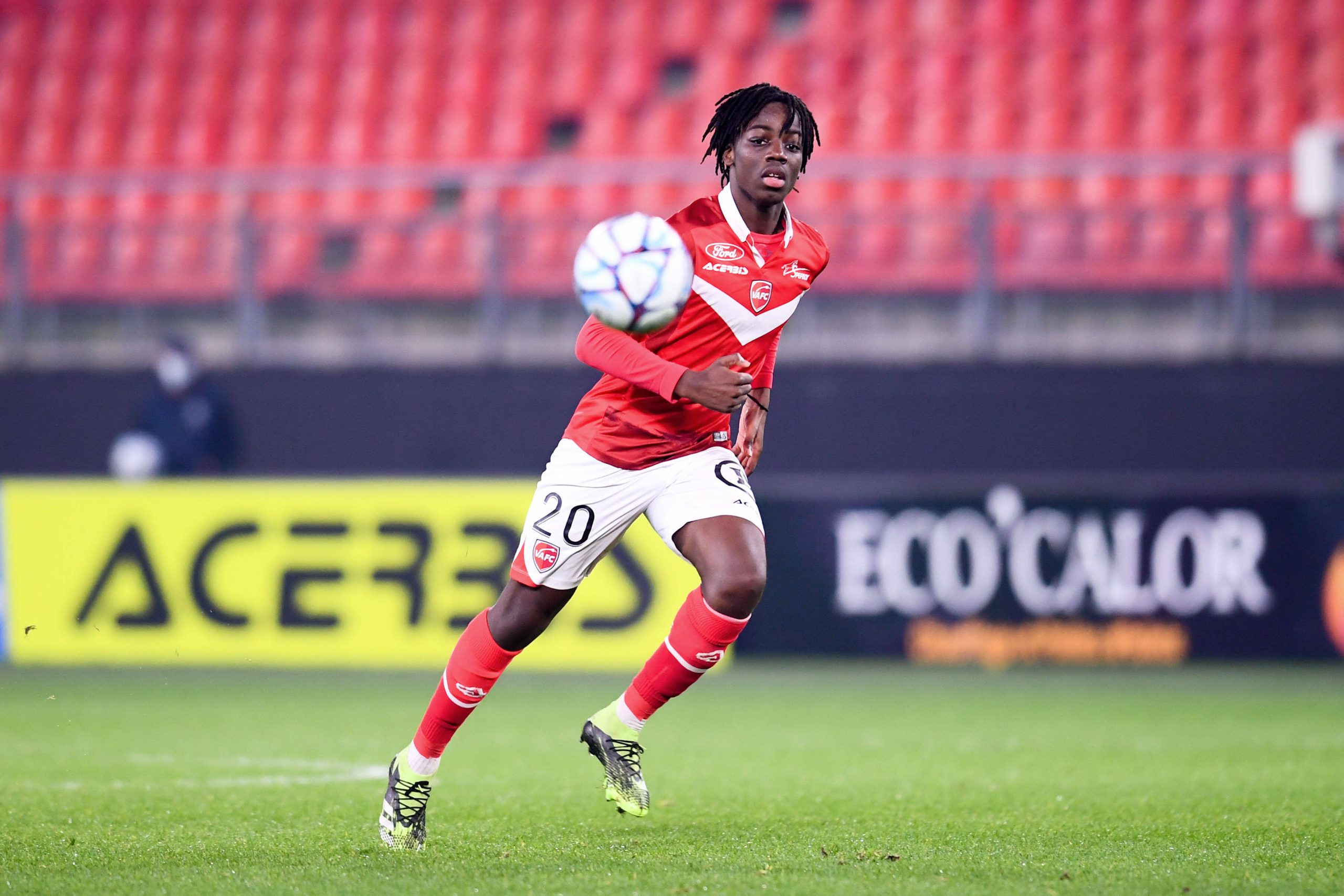 According to Foot Mercato, Arsenal and Leicester City are keen on Valenciennes centre-back Ismael Doukoure and could look to lure him to the Premier League.

Strasbourg are also keeping tabs on the 17-year-old who has impressed for the Ligue 2 club this term.

Doukoure has featured in 15 games across all competitions for Valenciennes, and his performances at the back appear to have caught the eyes of the aforementioned trio.

His pace, aerial threat and ball-playing abilities have set him apart from his peers, and he will be playing in the English or French top-flight sooner rather than later if he continues developing at this rate.

Leicester City landed Wesley Fofana from Saint-Etienne last summer, and the 20-year-old has already established himself as one of the best centre-backs in the world at the King Power Stadium.

The Foxes hope to land another young defender with huge potential in Doukoure, but Arsenal could be more appealing to the teenager.

While Leicester would ideally offer him a quicker pathway to continue playing first-team football, the Gunners’ status as one of the traditional powerhouses could boost their chances.

Arsenal manager Mikel Arteta is a fan of youngsters who are eager to prove themselves, and a ball-playing centre-back like Doukoure fits his style of play.

More suitors, especially from the Ligue 1, will likely emerge for the teenager’s signature in the coming months. It will be interesting to see where he moves to after leaving Valenciennes.

In other news, Liverpool are reportedly keen on this Leicester star.