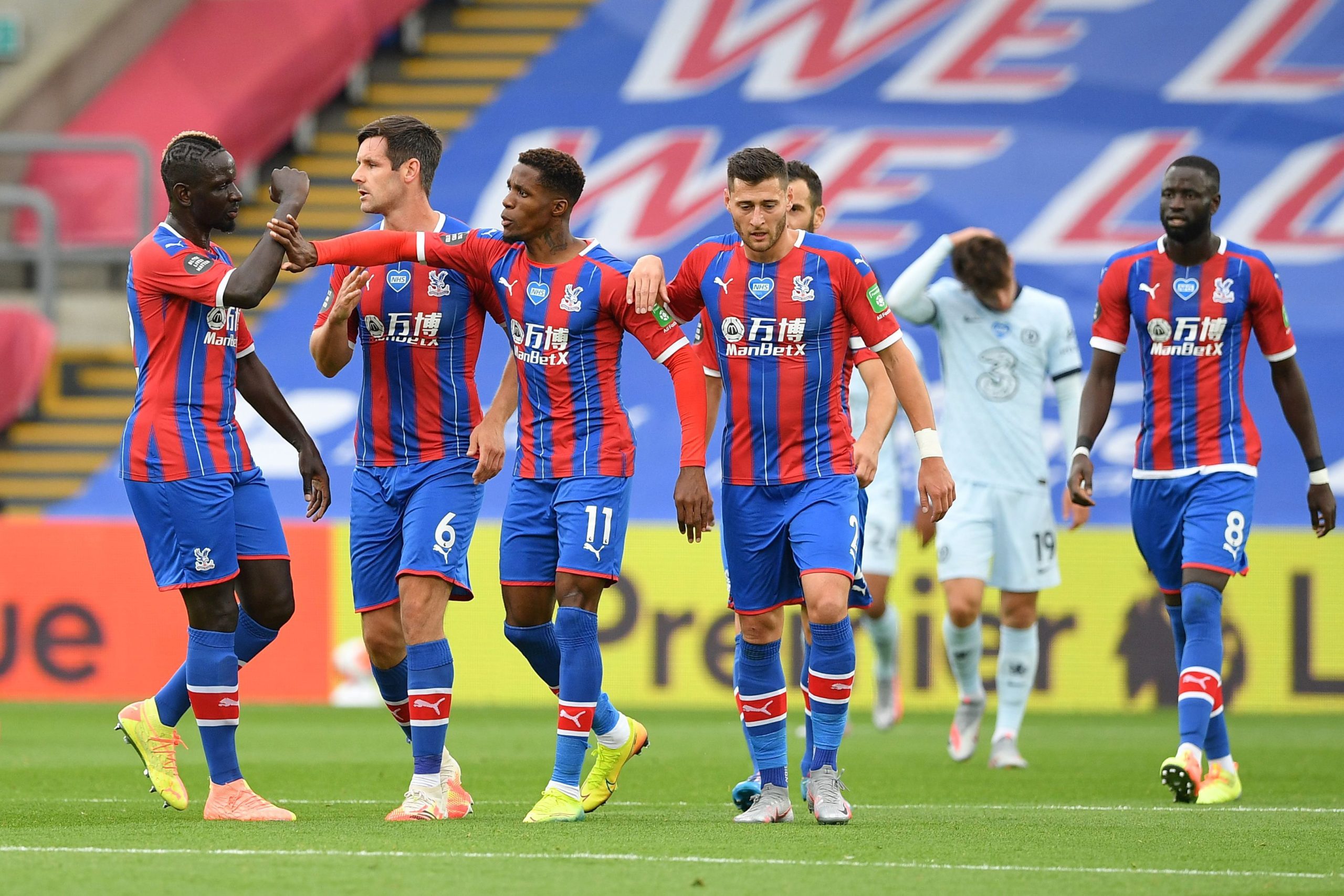 Reported Arsenal and Everton target Wilfried Zaha is determined to leave Crystal Palace in the summer transfer window, according to The Guardian.

The Daily Star reported in August of interest in Zaha from Arsenal and their head coach Mikel Arteta.

The Sun (print edition, page 57, July 30, 2020) reported that Everton are interested in securing the services of the former Manchester United winger this summer.

The Guardian has now reported that the 27-year-old is determined to leave Palace in the summer transfer window and is ready to wait until the last part of the window in October.

Zaha is one of the best wingers in the Premier League not to play for a top-six team, and there is no doubt that he is ready to leave Palace for a bigger club such as Arsenal or Everton.

Both the Gunners and the Toffees will be aiming for the European places in the Premier League table next season.

The 27-year-old would make Arsenal or Everton stronger and better in attack.

According to WhoScored, Zaha made 37 starts and one substitute appearance in the Premier League for Palace last season, scoring four goals and provided three assists in the process.