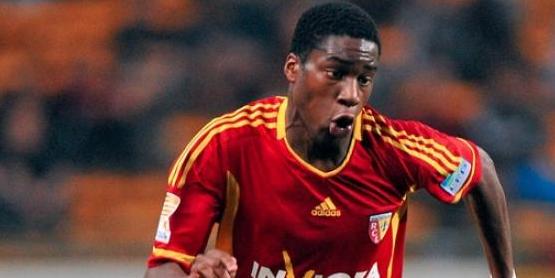 The 22-year-old impressed with some eye-catching performances in the Champions League this season. He played an important role for Leonardo Jardim’s side, as Monaco surprised everyone to beat Arsenal and move into the later stages of the Europe’s biggest club competition.

The report says several English clubs have approached the player’s agent, and are ready to pay €35m to secure the services of the French youth international.

Jonathan Maarek, the player’s agent, has hinted that a summer move is a high possibility for his client. He said:

We are approached by big clubs, they are big names. We will assess the situation and make the right choice. The idea is not to sit on the bench of a great club.”

The youngster has caught the attentions of several Premier League heavy weights like Arsenal, Liverpool, Chelsea and Tottenham. Monaco would enter into a business if a good offer come in the way.

The thing is Chelsea really do not need a defensive midfielder now. Nemanja Matic has been sensational for the Blues and hard to see him being replaced by any other player at this moment. Arsenal and Liverpool could be interested, given both the clubs need to bolster their defensive midfield areas. But will they pay €35m for someone who has yet to showcase his talent at the highest level? That would be a huge gamble, which neither club can afford to take.