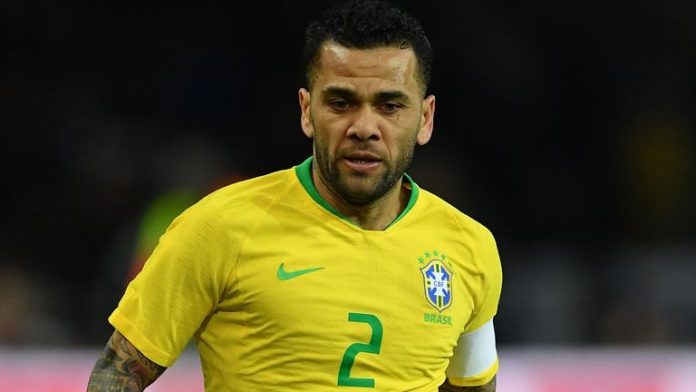 Spanish media outlet AS has claimed that Emery is eager to beat off competition from Manchester City and Tottenham Hotspur for the 36-year-old’s services.

Alves has left Paris Saint-Germain this summer and believes he can continue playing until the 2022 World Cup in Qatar.

“Now I’m free, I have many things to conquer in football and with that spirit I go anywhere,” he told Globo.com. “The only thing I can say is that the one who hired me will have a champion.”

Despite his age, Alves has continued to shine on the highest stage. He was recently chosen as Copa America’s player of the tournament, after captaining Brazil to their first title in 12 years.

Alves has won over 40 major trophies during his career, with his biggest successes coming during a near 10-year spell with La Liga giants Barcelona.

The full-back has helped PSG continue their dominance in Ligue 1 over the past couple of seasons and his experience may be useful to Arsenal if they could secure his services next term.