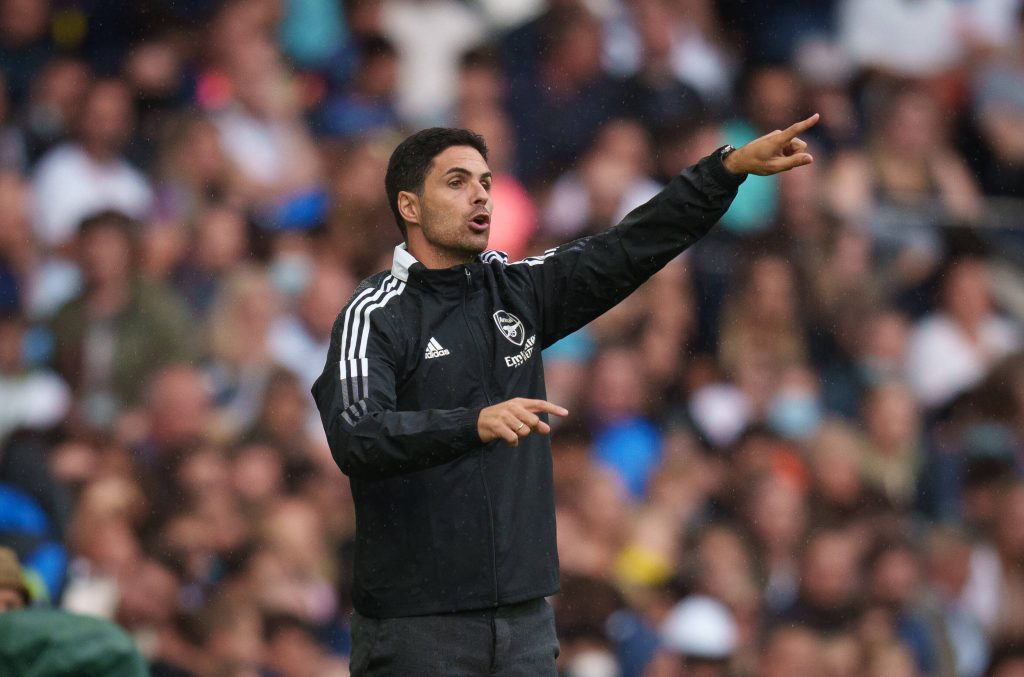 Arsenal fans have not had an easy time of things over the past few seasons, with the club failing to deliver in the Premier League.

Four FA Cup successes in the last eight seasons have helped the Gunners save face, but the London outfit are no longer the force they once were.

However, with their Premier League opener against Brentford under a couple of hours away, there are reasons to believe that Arsenal could be set for a better future.

Arsenal have not won the Premier League since 2003/04 – flower it up any way you like, but that is not good enough for a club of their stature.

Mikel Arteta’s appointment as manager in December 2019 was tipped to be a pivotal moment, with the Spaniard widely viewed as one of the best up-and-coming coaches in football.

There have been signs that Arteta has got Arsenal heading in the right direction, although it is fair to say that things have not always run smoothly.

Despite this, Arsenal should head into the new season with genuine aspirations of challenging for a top-four spot.

Given their summer investment and squad strength, Manchester City, Manchester United and Chelsea looked nailed on to fill the top three places.

Liverpool will fancy their chances of joining that trio, but their failure to significantly strengthen their squad could impact their hopes.

Leicester City may also be in the mix, although the injury suffered by Wesley Fofana is a major blow to their hopes.

If the Gunners can secure the services of Martin Odegaard from Real Madrid, they could challenge for the top four.

Squad depth could be an issue, but if Arsenal can avoid injuries they should be in the running for Champions League qualification this season.