Are Manchester United the club in for Bale? 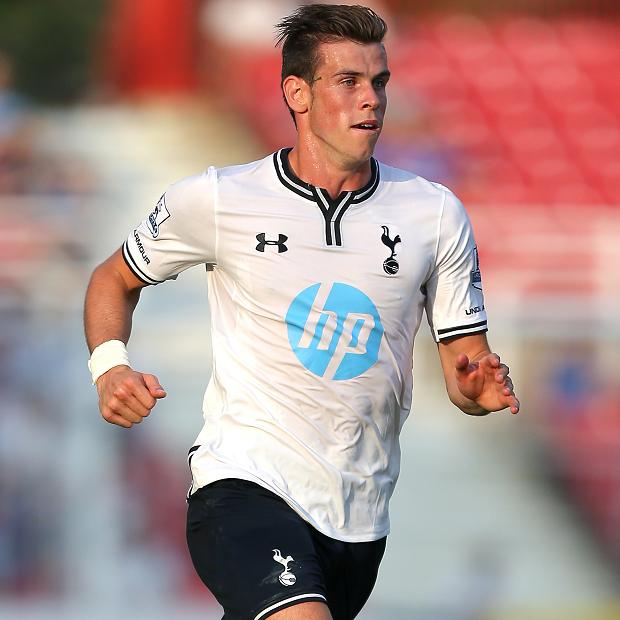 In the aftermath of Manchester United’s goalless draw against Chelsea last night, manager David Moyes was non-committal when asked whether United had made a bid for Tottenham Hotspur forward Gareth Bale.

‘I said at the start Manchester United will always be interested in the best players and we’ll always be looking to try and improve the team. The owners have given me every opportunity to get who I want so we’ll continue to look for those players.’ – David Moyes on Gareth Bale.

While a move to La Liga runners-up Real Madrid had appeared on the cards for the Tottenham forward, the London outfit revealed another side had made another approach for the 24-year old’s services – an offer that was being seriously considered.

There is no official word on how much has been offered from the other suitor, but it’s expected to be around £65M. With Real Madrid dragging their heels over the transfer, it would appear many are impatient with how long it’s taken to push the deal through.

Real Madrid supporters are said to be furious at being made to wait so long, and now they are worried he might not even be signing. The club’s website jumped the gun with putting Bale shirts online (removed since then), and he’s featured on the squad list with the number 11 shirt to his name – which was kept vacant this summer, seemingly for the 24-year old’s arrival.

Manchester United have been in need for a left-sided midfielder. The side have used Tom Cleverley and Danny Welbeck in the wide positions recently for United, but Gareth Bale is said to tick every box.

Last season, he scored 21 goals in 33 Premier League games – finishing in 5th place with Tottenham Hotspur. He was regarded as the best player in the top-flight as voted by a jury of his peers.