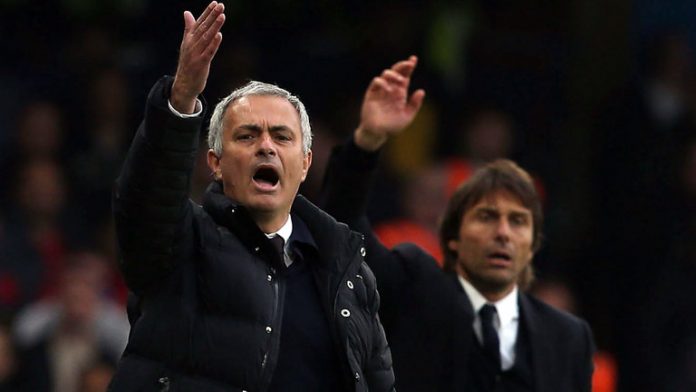 Antonio Conte’s Chelsea side lock horns with Jose Mourinho’s Manchester United at Wembley in Saturday’s FA Cup final, in a game that could be too close to call between rival managers.

Chelsea have beaten United in the competition recently, winning 1-0 at home in the quarter-final last season, but they should fear Mourinho’s outstanding record in cup finals.

The United boss has made the final of 12 major competitions with five different clubs, winning 11 of them, so Conte should be wary of such an outstanding record.

Mourinho’s side have had the better campaign too, finishing second in the Premier League with 81 points from 38 games, 11 clear of fifth-placed Chelsea, so they’ll be slim favourites to come out on top at Wembley.

The two sides have shared home victories against one another, however, so the Blues can’t be completely ruled out. It could be Conte’s last game in charge of Chelsea, which should motivate his players to give him the perfect send-off.

Chelsea have real pedigree in the FA Cup too, making the final five times in the last 11 years – winning four of them – although they lost last season’s final to Arsenal. Manchester United, however, won their final against Crystal Palace the previous year.

Mourinho has won 11 of his 12 finals in major competitions as a manager. Will Saturday’s FA Cup final be his 12th victory?