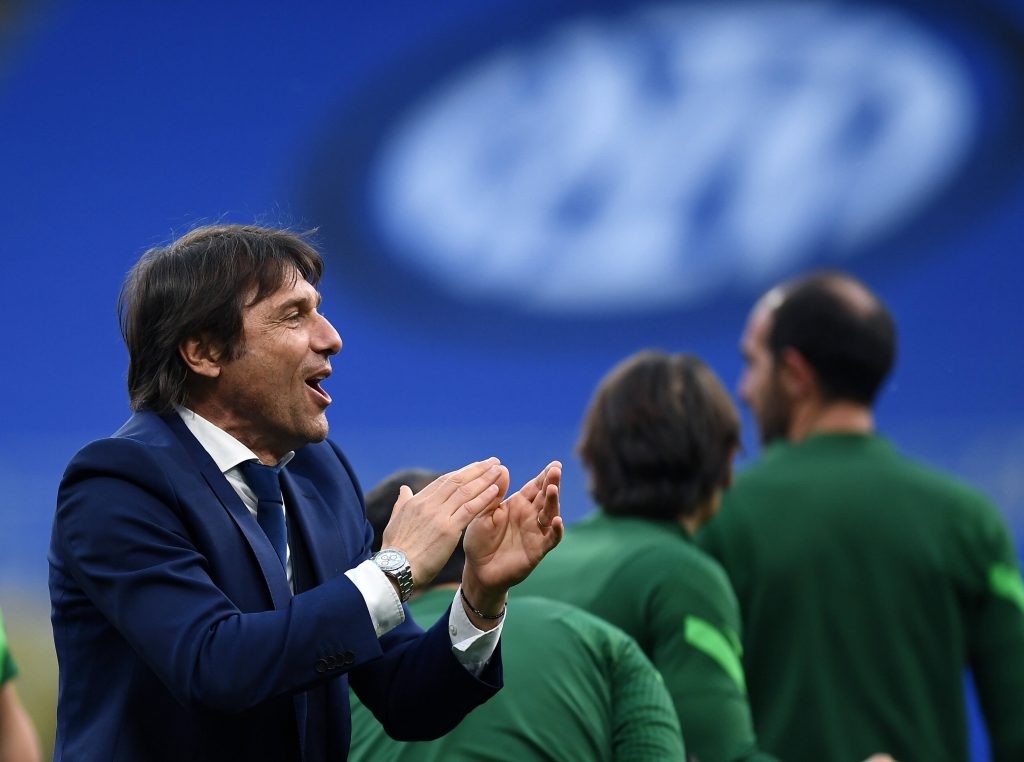 Tottenham Hotspur are expected to appoint Antonio Conte as their manager this summer.

The Italian recently left Inter Milan after guiding them to the Scudetto after 11 years, and he could prove to be a quality replacement for Jose Mourinho.

According to football.london’s Alasdair Gold, the 51-year-old now looks to be Spurs’ top choice to replace the Portuguese.

Now looking likely that Antonio Conte will become the next Tottenham boss. Spurs pushed hard to try to bring Mauricio Pochettino back but PSG have fought hard to keep him. Conte is one of the top managers in the world and it's going to be fascinating to see how he will (contd)

Conte is regarded as one of the finest managers in Europe right now, and it would be a massive statement appointment for the Londoners.

He has previously won the Premier League with Chelsea and will be eager to end Tottenham’s trophy drought.

SL View: Levy must back Conte for the appointment to work

One interesting factor regarding Conte’s appointment is whether he can form a successful partnership with club chairman Daniel Levy.

The Italian manager will need significant backing in the transfer market to turn Tottenham around, and Levy will have to loosen his purse strings this summer.

Key players like Harry Kane have been linked with moves elsewhere, and Conte will be keen to convince him to stay at the club.

The Londoners will be hoping to return to the Champions League, while a domestic cup success should be the minimum expectation for Conte next season.