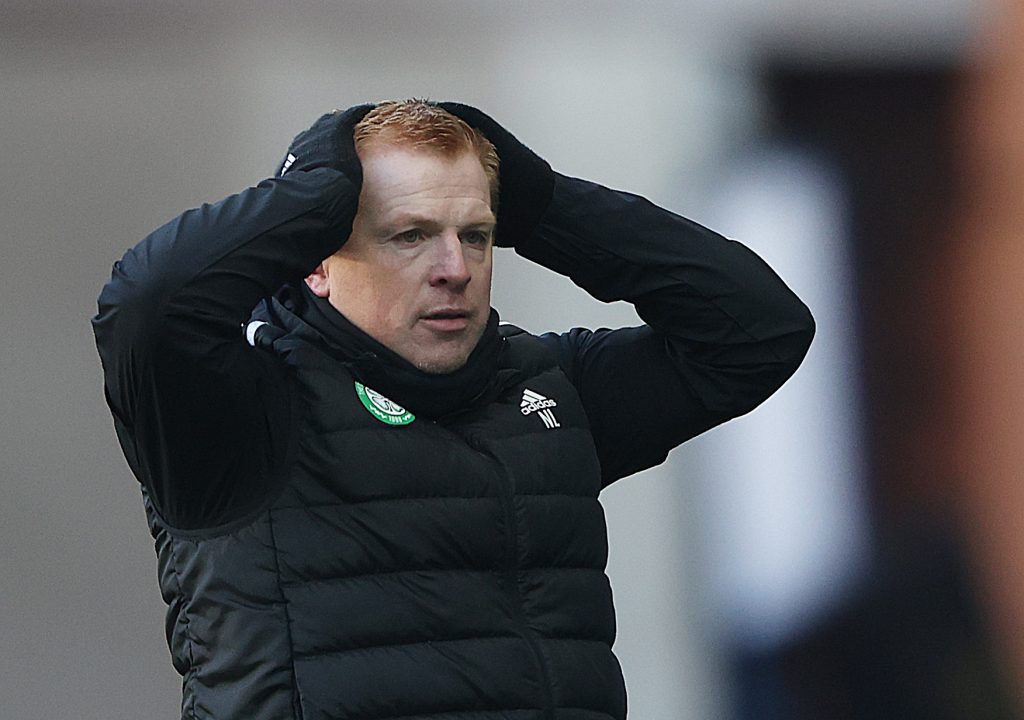 Christopher Jullien’s positive test for COVID-19 on the squad’s return to Scotland forced 13 of his teammates into isolation.

Many of the club’s fans hit out at the decision to travel for the winter break, while First Minister Nicola Sturgeon also questioned the wisdom of the trip.

However, Walker went much further ahead of Monday’s game, launching into a vitriolic rant on Sky Sports.

“Apparently there is no money in Scottish football?” said Walker. “I’m guessing this trip that Celtic went on to Dubai cost hundreds of thousands of pounds.

“They chartered their own aircraft, staying five nights in five-star accommodation for 20-30 people. It is dismal governance from the club.

“It is unbelievably arrogant to abuse your status as an elite sportsman. That was only brought in for international and European competition – not for a jolly to Dubai.

“The Celtic supporters deserve a bit of contrition from someone, anyone with a backbone at this club, preferably Dermot Desmond – he’s the one that makes the big changes.”

“They are being short-changed and it is completely unacceptable.”

Walker was visibly ranging as he discussed Celtic’s trip to Dubai and it is easy to see why.

At a time when many families have been unable to see their loved ones due to the pandemic, jetting off for ‘warm weather training’ was nothing short of a joke.

The trip was also particularly galling when you consider how far Celtic are lagging behind Rangers in this season’s title race.

Players and management being pictured poolside drinking beer certainly didn’t help matters and, as stated by Walker, smacked of arrogance.