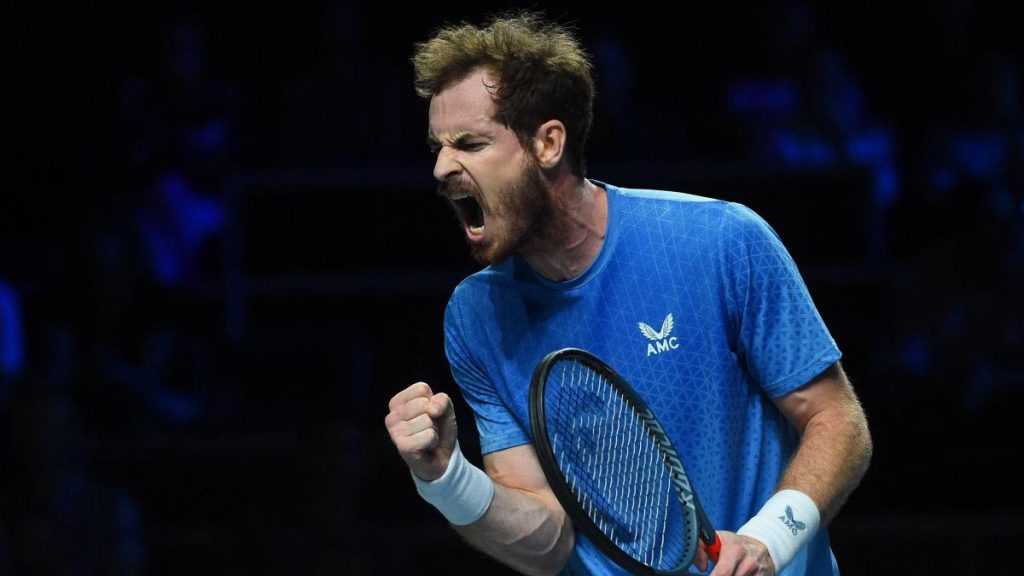 Andy Murray will square off with Casper Ruud in the round of 16 at the San Diego Open on Thursday. Our tennis expert serves up the latest odds, a tip for the match, and details how to live stream and claim an exclusive promotion at bet365.

Andy Murray has endured a difficult run on the tour since his second hip surgery in 2019. He hasn’t been at his best in his recent outings, with the Scot suffering early exits in several tournaments. The 34-year-old suffered elimination in Cincinnati from the round of 16, with Wimbledon semi-finalist Hubert Hurkacz emerging victorious in straight sets. The Winston-Salem Open didn’t bring him much success and neither did the US Open, where he fell to Greek player Stefanos Tsitsipas in five sets.

Many expected Murray to do well in Rennes Open after his dominating victory over Yannick Maden but Roman Safiullin won the round of 16 game in three sets. In the Moselle Open, the Scot improved, taking down Ugo Humbert and Vasek Pospisil before losing to eventual champion Hurkacz.

Scheduled to meet Kei Nishikori in the opening match in San Diego, Murray played Denis Kudla on Wednesday after the Japanese withdrew from the contest. The former World No.1 was impressive against the American tennis player, claiming a routine victory by 6-3, 6-2.

Casper Ruud, meanwhile, has enjoyed a great season, reaching a career-high ranking of 10 and winning four titles so far. He lifted the title at the 2021 Geneva Open, defeating Denis Shapovalov in straight sets.

The 22-year-old won his second title of the season at the Swedish Open before adding another at the Swiss Open, beating Hugo Gaston in the final. The Norwegian subsequently triumphed at the Austrian Open Kitzbuhel to win his fourth title in 2021.

However, his recent performance at the US Open was less than impressive as he lost against Dutch qualifier Botic van de Zandschulp in the second round of the competition.

Murray and Ruud haven’t met each other in the past, so their current head-to-head stands at 0-0.

Murray boasts plenty of experience and will be aiming to go far in San Diego. However, Ruud has been in great form all year, winning four tournaments already.

Murray still provides a stern test for most players on the tour and if he is at his absolute best, there’s a chance the Brit takes a win tonight.

The oddsmakers are correct: having won four tournaments already this year, Ruud has to be the slight favorite. But don’t be surprised if a resurgent Murray keeps this first meeting between the pair close. As such, Murray with a +2.5 handicap at 5/6 would be our suggested bet.

To stream this match online, simply sign up at bet365 and make a small deposit of £5. Andy Murray vs Casper Ruud is live on Friday, October 1, at 01:30 BST.

Newcomers to the bet365 betting site are also entitled to up to £100 in free bet credits. Other free bets are available on the best betting sites.