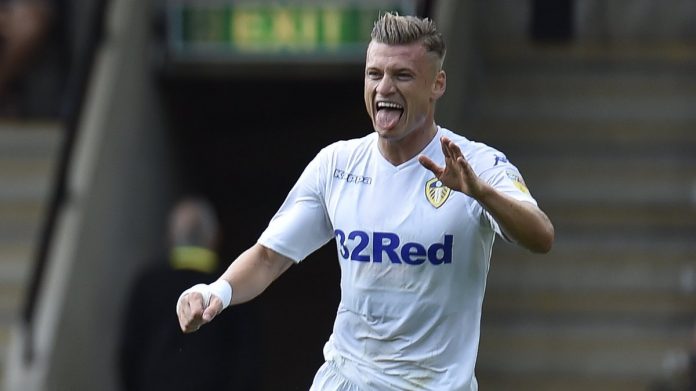 Leeds United maintained their unbeaten start in the 2018-19 campaign and moved back to the top the Championship table with an impressive win against Norwich City.

Marcelo Bielsa’s side brushed aside the Canaries 3-0 away at Carrow Road on Saturday afternoon, taking their points tally to 13 after five games.

After the match, former Leeds player and club hero, Andy Couzens took to social networking site Twitter to express his reaction. He is impressed with the result and the clean sheet to go with it.

Mateusz Klich gave Leeds the early lead in the 21st minute when he reacted quickly after Tim Krul had parried Ezgjan Alioski’s header.

Five minutes later, Allioski doubled the lead for Leeds. The Macedonian was superb throughout the game, creating some very good chances.

In the second half, Pablo Hernandez killed off any potential hopes of comeback for Norwich when he scored with a curling effort from 20 yards out.

Leeds enjoyed 59% of possession, registered 12 shots of which they managed to keep five on target, according to BBC Sport.