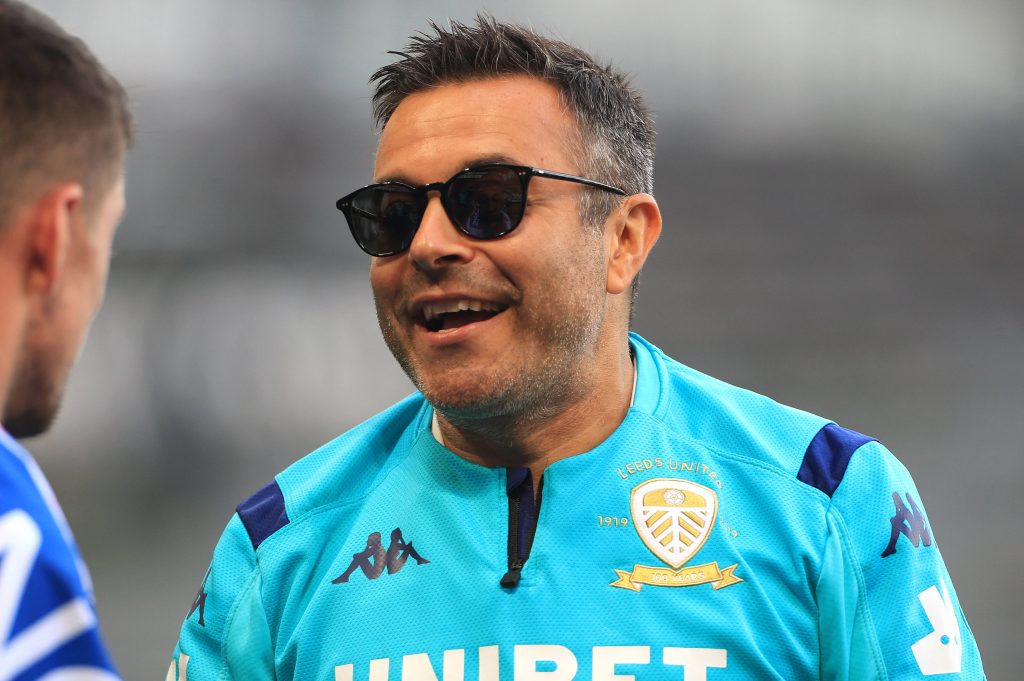 Leeds United owner Andrea Radrizzani revealed last night that he had a bet with Whites’ new man Junior Firpo ahead of the Euro 2020 semi-final clash between their countries.

The Italian businessman told the former Spain youth international that whoever was on the losing side would pay for the dinner, and he has Jorginho to thank after the Chelsea midfielder converted his penalty kick.

“I can’t wait to be in Manchester, but let’s enjoy tonight, and I bet with Junior who lose tonight pay dinner,” the Whites chief said last night before the game.

📺 Junior is live! Watch the exclusive Q&A now as he answers questions from #LUFC fans, plus a special appearance from @andrearadri!

Alvaro Morata came off the bench to draw Spain level after Federico Chiesa had put Italy ahead, and the clash had to be settled through spot-kicks at the end of 120 games.

The Azzurri ran out 4-2 winners in the end, and Leeds chairman Radrizzani is surely a happy man with his country 90 minutes away from glory.

Firpo’s time at Elland Road has started on a losing note, but he would definitely have enjoyed wagering dinner with his new chairman.

Leeds new man could not do anything to influence the proceedings but will be hoping to be part of his country’s World Cup squad next summer.

Firpo was a key member of the Spain under-21 side that won the European Under-21 Championship in 2019, and moving to Yorkshire could help get him into the star-studded senior squad.