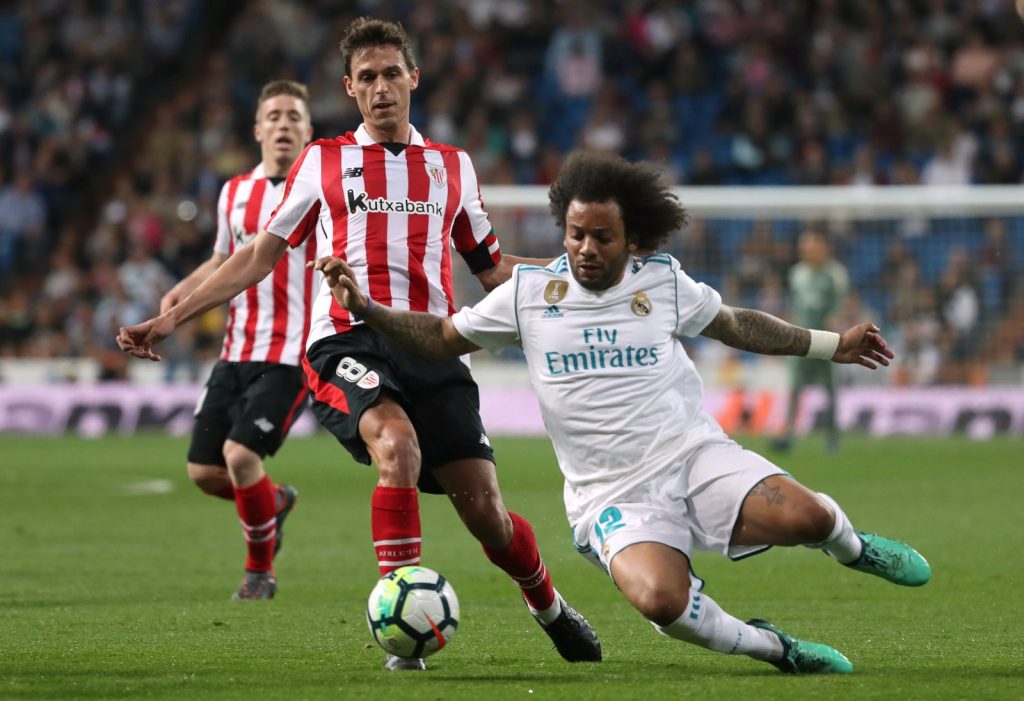 According to reports from the Spanish media outlet El Desmarque, Athletic Bilbao midfielder Ander Iturraspe is open to a move to Leeds United this summer.

The 30-year-old midfielder has been recently released by the Basque club after he managed just five appearances last season.

Back in March, Spanish publication AS reported Leeds’ interest in the player, and it seems a potential reunion with Marcelo Bielsa could be on the cards.

Iturraspe managed more than 370 appearances for Bilbao during a 11-year-long career at the club and enjoyed the best spell of his career under Bielsa.

The defensive midfielder is renowned as an excellent passer of the ball and what a signing it could be if Leeds get him.

Iturraspe wants to either stay in Spain or move to England and therefore a move to Elland Road remains a big possibility.

Leeds do have Kalvin Phillips in the holding midfield role but a player of his experience and calibre could be a huge coup for Bielsa.

The Argentine is yet to sign a player this summer since agreeing to stay for another season at the Championship club following Leeds’ failure to win Premier League promotion last term.

On a free transfer, he would be a masterstroke signing from Bielsa.