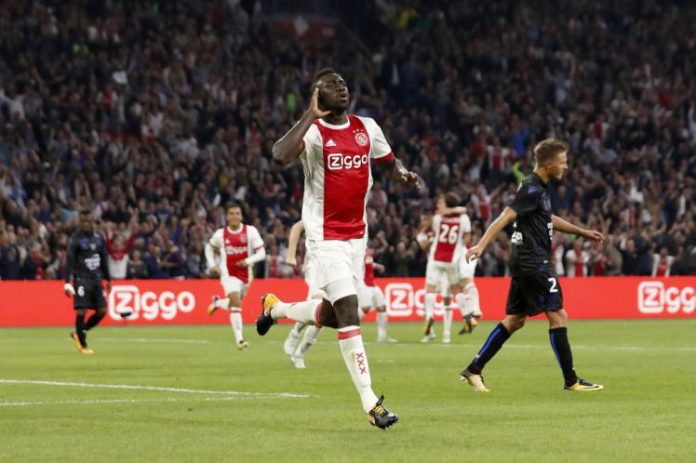 Sanchez has joined the club from Ajax for £42 million and Alli told Sky Sports his addition to the squad is a positive step.

“I think we’ve got a strong side at the minute anyway so any player that the gaffer and the chairman think’s going to help the squad can only be a positive,” he said.

“Competition is always good so I’m sure the players at the back will be working hard to try and keep their places and he’ll be coming in and trying to fight for his place.

“If everyone’s trying and playing well it can only be a positive effect on the team.”

However, Arsenal legend Henry insists Sanchez’s signing hasn’t really improved their team and thinks Mauricio Pochettino should focus his attentions onto other positions.

“Signing Davinson Sanchez from Ajax is a start, but only a start,” he told The Sun.

“He’s a defender and Spurs have the best defence anyway. There are other areas that need improving.

“They are dancing with the big boys now. And if you want to be a big club, you have to act like a big club.”