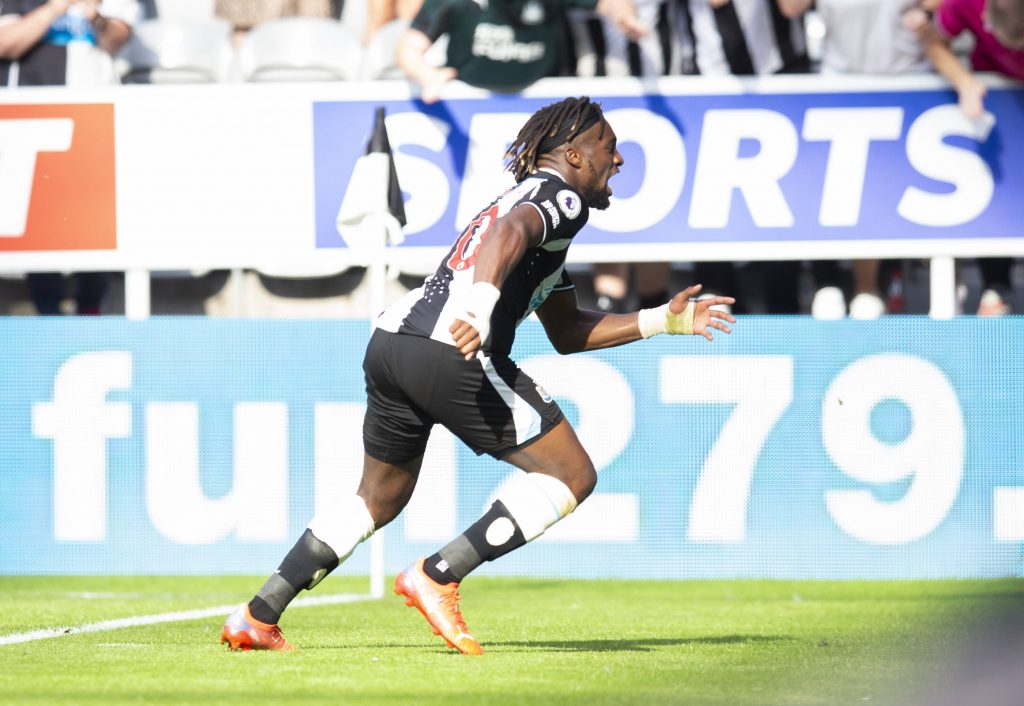 Newcastle United were held to a 2-2 draw against Southampton in the Premier League yesterday.

The home side took the lead through Callum Wilson on the 55th minute, but the visitors got back into the contest twenty minutes later.

Allan Saint-Maximin seemed like he had won the game with his 91st-minute goal, but Southampton were awarded a penalty deep into injury time.

James Ward-Prowse dispatched it efficiently to secure a point for the visitors and leave Newcastle languishing in the bottom half of the table.

The Magpies will be bitterly disappointed to have dropped two points right at the end of the game, and Saint-Maximin took to Twitter to apologise to the Newcastle fans.

We did our best… Im sorry guys

Newcastle are yet to win in the Premier League this season, and Steve Bruce is under immense pressure to turn their form around.

The Magpies did put on a much better display after two consecutive defeats, but they will have to improve defensively.

It remains to be seen whether Newcastle can bring in a quality defender before the transfer window closes next week.

They have already conceded eight goals in three Premier League games, and the defensive unit is a major concern for the Magpies.