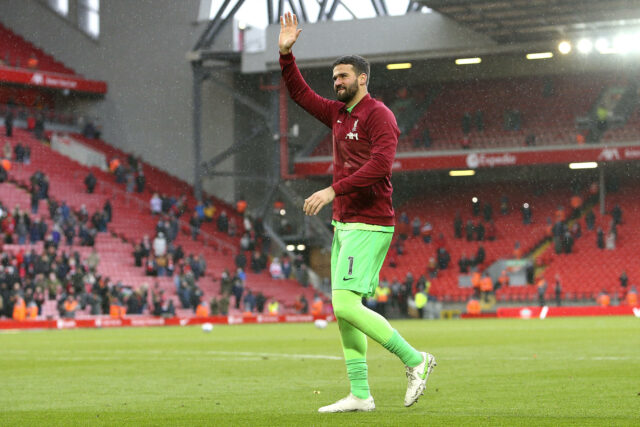 They staged a mutiny and reportedly expressed their frustration after the tournament was moved in the middle of the pandemic.

The popular international tournament was supposed to be hosted by Colombia and Argentina.

However, both were removed as co-hosts following street protests and a rise in coronavirus cases.

Brazil were given the duty to host the tournament by CONMEBOL at the last minute after a bid from the United States was rejected.

Everyone at the Brazil camp, including coach Tite, felt that the tournament should not go ahead with the country facing an outbreak of the virus.

Brazil is one of the worst affected pandemic-hit countries globally, with the death toll in the nation over 470,000.

“When a Brazilian is born, a fan is born.

“And for more than 200 million fans we write this letter to express our opinion about the Copa America outcome.

“We are a cohesive group, but with different ideas. For many reasons, humanitarian or professional, we are not satisfied with the conduct shown by CONMEBOL relating to Copa America.

“All recent facts lead us to believe there has been an inadequate process. It is important to emphasise that at no time did we want to make this a political discussion.

“We are aware of the importance of our position – we follow what is published by the media, we are present on social media.

“We also try to avoid false news bearing our names being circulated without the facts.

“Finally, we remember that we are workers, soccer professionals. We have a mission to achieve wearing the historic yellow and green jersey of the five-time world champions.

“We are against the organisation of Copa America, but we will never say no to the Brazilian national team.”

Three players from Liverpool – Alisson, Fabinho and Roberto Firmino – are in the Brazil squad for Copa America.

The tournament kicks off on June 13. The Selecao will face Venezuela in their opening group game, before matches against Peru, Colombia and Ecuador.