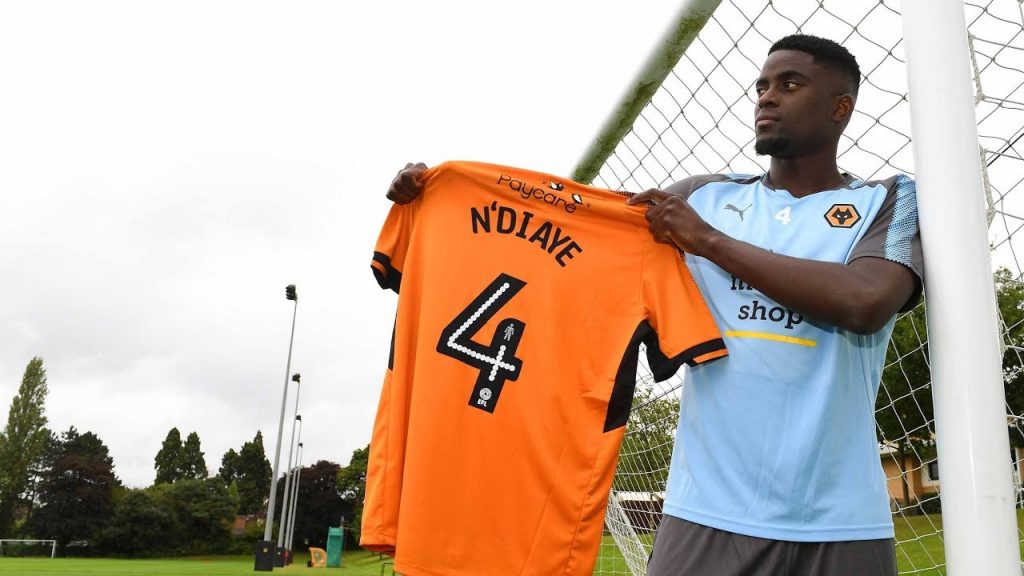 Wolves are edging closer to the signing of Alfred N’Diaye on a permanent transfer.

The Villarreal midfielder joined the Championship leaders on loan this season and he has been a key player for Nuno Espirito Santo so far.

According to reports from earlier in the season, Wolves have an obligation to sign the physically imposing midfielder if certain conditions of the loan are met. Apparently, if the player makes 25 appearances for Wolves and the Molineux outfit get promoted, they will have to pay £7.9m for a permanent transfer.

In that case, the transfer should be completed in the summer. Wolves are favourites to win the Championship this season and N’Diaye has already made 24 appearances for them.

However, Wolves can choose to pull out of the agreement. In that case, they will have to shell out £2.2m as a penalty.

Judging by N’Diaye’s performances this season, it would be foolish not to sign him. Wolves could certainly use his physicality in the Premier League next season.

Also, at the price quoted, he is likely to turn out as a major bargain.