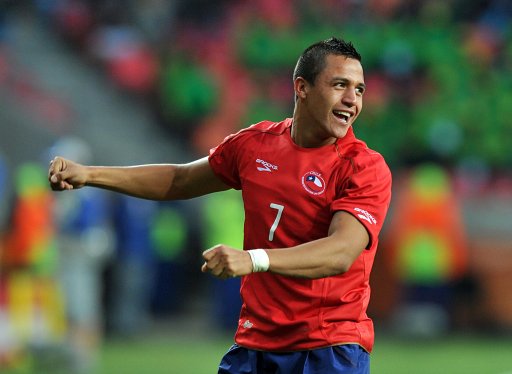 Manchester United star Alexis Sanchez has admitted that he would have liked to have seen his club make better signings this summer.

The Reds had a very frustrating transfer window.

Furthermore, two of the club’s signings this summer may not even play active roles within the first-team. Lee Grant was merely brought in to add to the number of home-grown players within the squad and the veteran keeper could even well go through the whole season without making an appearance as he will serve as third-choice.

Diego Dalot meanwhile is very young and could be groomed for the future.

Many skeptics feel that there is growing unhappiness with manager Jose Mourinho and that he could be sacked during the duration of this season if the club struggles for form.

The Red Devils on paper do not have a squad which can match up to the likes of Manchester City and Liverpool and they could struggle to earn a top-four finish this season unless their players undergo a metamorphosis from last season.

Alexis who is expected to play a more prominent role for the Red Devils this season admitted that he would have liked to have seen more from his club during the transfer window.

The Chile international said as reported by ESPN: “I would have liked that they had signed many more world-class players,”

“But it’s the club’s decision.”