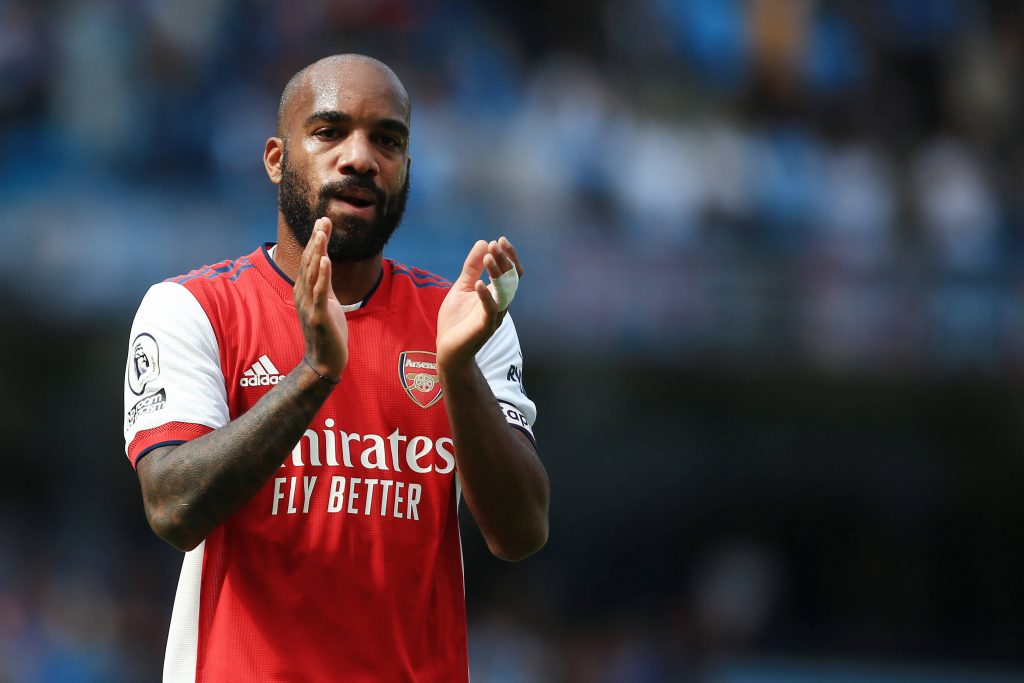 Alexandre Lacazette has no plans of extending his Arsenal contract that expires in June 2022, football.london reports.

The Frenchman was fancied to leave earlier this summer when the Gunners were linked with several strikers.

However, they have failed to receive any formal offers for his services due to his high £182,000-per-week wages.

Roma and Atletico Madrid were among the striker’s admirers, but neither made a formal approach to sign him.

It is now reported that Lacazette has no intention of renewing his deal, and he will leave on a free next summer.

Lacazette has been a solid performer for the north London club, netting 17 or more goals in three of his four campaigns.

It seemed that he could be on his way after entering the final year of his deal, but he is now expected to stay put.

The decision is probably the best for the club as he is vastly experienced and will assure goals over the campaign.

Losing Lacazette for free is a blow financially, but the Gunners will hope that the striker will give his best before leaving.

The club have an entire campaign to find a suitable successor to the €28 million-rated star.

Lacazette is free to negotiate a pre-contract with a foreign club at the turn of the year.