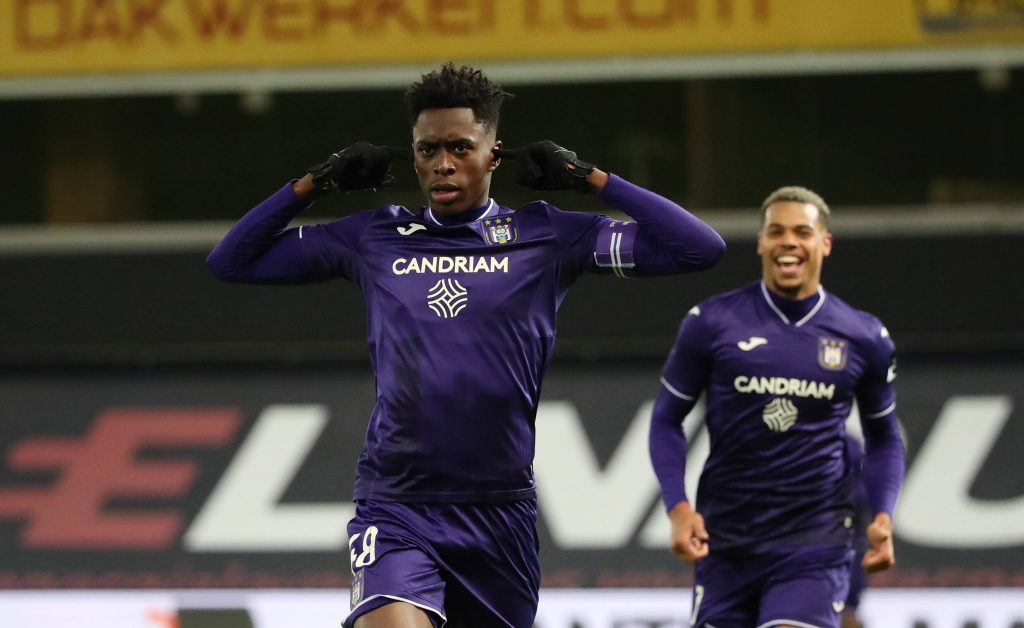 Anderlecht midfielder Albert Sambi Lokonga has had a successful medical in Belgium ahead of his expected transfer to Arsenal this month.

The Gunners have agreed an initial €17.5 million fee for the 21-year-old. The deal could rise to €21m with the performance-based add-ons involved.

It was reported yesterday that a medical was being planned, and reputed Belgian journalist Sven Claes has now confirmed that Lokonga has passed the tests.

The Gunners are on the cusp of announcing the arrival of Nuno Tavares from Benfica, and Lokonga’s transfer could also be confirmed soon.

He may have to quarantine on his arrival in the English capital. It appears unlikely that he will be involved with the Gunners in their pre-season camp in Scotland.

Meanwhile, the signing of the Belgian could pave the way for the departure of Granit Xhaka. He is reportedly close to joining Serie A club Roma.

Lokonga may not be the Gunners’ only midfield signing of the summer. They are reportedly searching for another elite midfielder to add to their ranks.

The Belgian is regarded as a long-term prospect. He could act as the back-up to Thomas Partey for the defensive midfield role next term.

Arsenal start their pre-season campaign with a game at Hibernian on July 13.

Four days later, they will play a commemorative friendly against Rangers as part of the 150th-anniversary celebrations for the Glasgow giants.