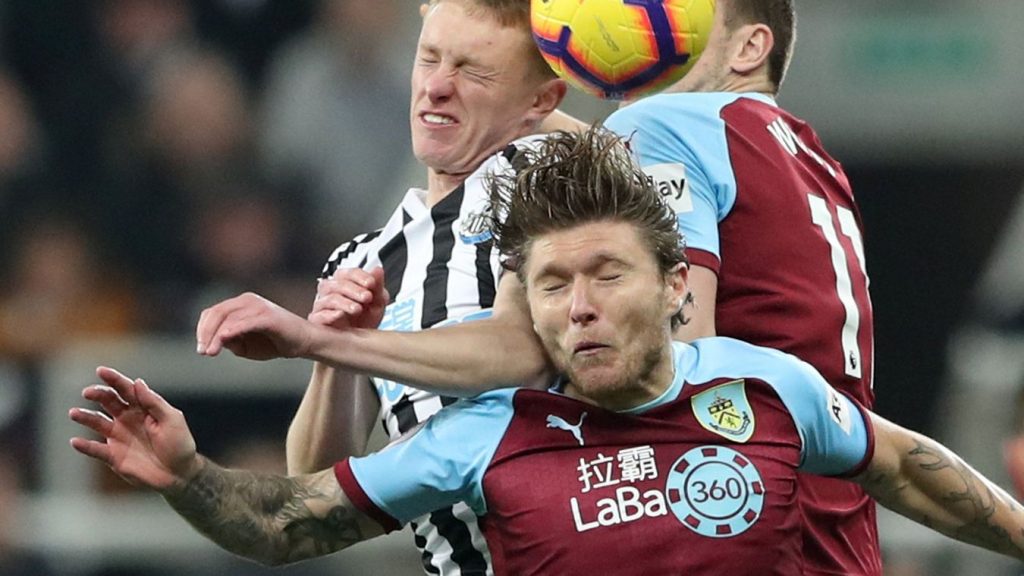 Newcastle United picked up a comfortable 2-0 win over Burnley in the Premier League last night.

Goals from Sean Longstaff and Fabian Schar sealed the three points for Rafa Benitez’ side.

The Magpies have now won three and drawn one of their last five league games. Benitez will be delighted with his side’s upturn in form.

The win takes Newcastle up to 13th in the Premier League standings, seven points clear of the drop zone.

While there were many impressive performances last night, Sean Longstaff’s mature display caught the attention once again.

The young Newcastle midfielder has been in spectacular form in the recent weeks and he was one of the best players on the pitch last night.

Longstaff managed to score his first goal at St James’ Park and he ran the play for his side from the midfield. The youngster was at the heart of everything last night.