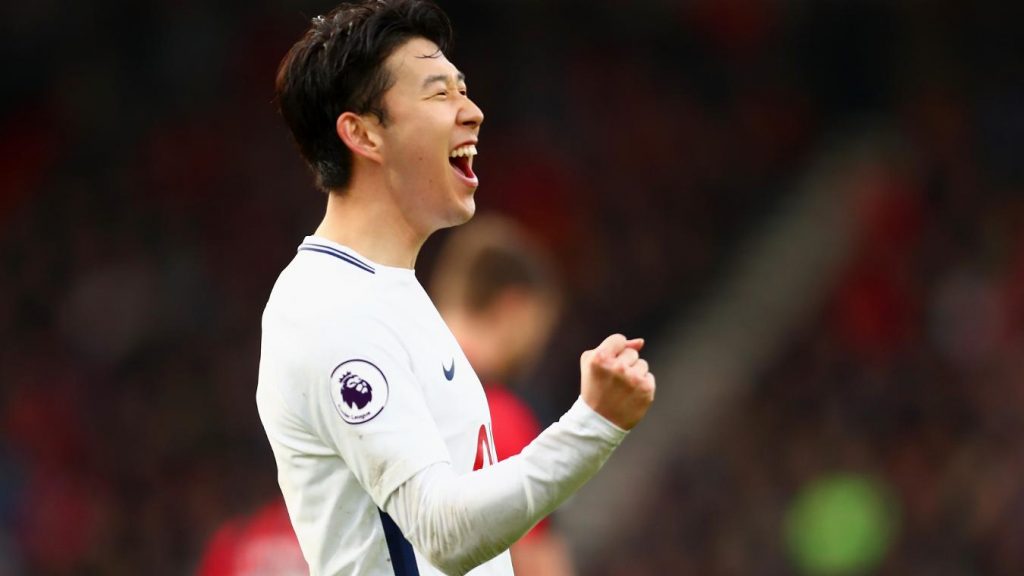 Ajax picked up an impressive 1-0 win over Tottenham in the first leg of the Champions League semifinals.

They will be looking to get the job done at home now. The Dutch side have done very well against the likes of Real Madrid and Juventus this season and one would expect them to make it to the finals.

Ajax ace Lasse Schone has now revealed that the returning Tottenham attacker Son Heung-min could make a big difference for the visitors during the second leg.

He said to Independent: “He is on a roll, he played incredibly in the last couple of games. Of course, it is going to be better for them and worse for us but we play at home.”

Son was suspended for the first leg and Tottenham struggled in attack without him. The absence of Harry Kane is another major blow.

It will be interesting to see if the South Korean manages to turn it around for his side in Amsterdam next week.

Tottenham certainly have the ability to come back into the tie and win it.

Son has been in red hot form this season and it won’t be surprising to see him guide the Londoners to the final in Madrid.

He was crucial to Tottenham’s win over Manchester City in the Quarterfinals and the fans will be hoping for similar impact in the semifinals now.