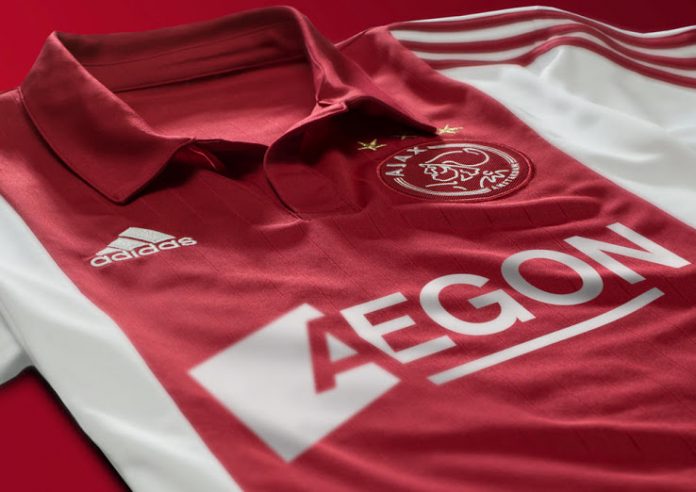 The Ajax 2014/15 kits, both home and away, have been unveiled, with the Eredivisie Champions revealing the kits via a superb publicity stunt involving a number of players, and a beleaguered Frank de Boer. 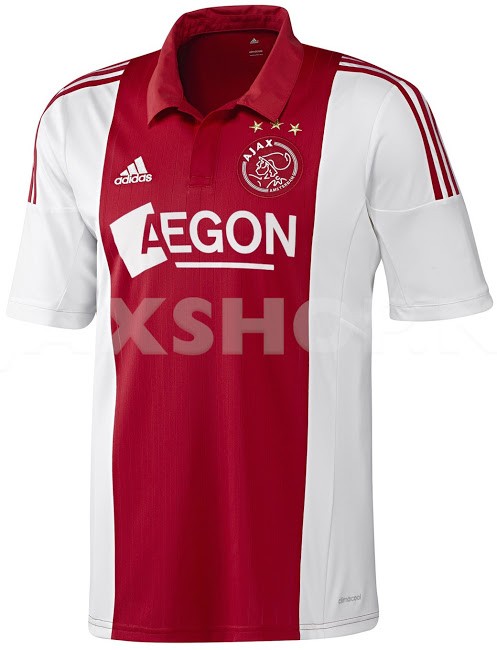 The Ajax boss was invited along with Siem de Jong, Daley Blind and Jasper Cillessen to get a sneak peek of what was billed as the 2014/15 kit, but it was actually a clever ploy to catch their reactions at being shown some abhorrent outfits (fakes, of course).

From tulip-covered horrors, to a lion head jersey, the poor Ajax players and manager were left stunned, struggling to contain their resentment!

After what seemed like an age of torment, the real shirt was produced, much to De Boer’s relief!

Check out the official (we promise) Ajax 2014/15 kits below, and also the brilliant fake shirt stunt: