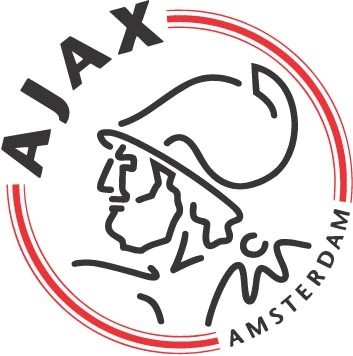 AFC Ajax Amsterdam were crowned the champions of Eredivisie last season as they left their league rivals Feyenoord and PSV six and seven points behind respectively. They managed to score the most goals in the season (93) and conceded the second least in the league (36).

The new Ajax home shirt for the 2012/2013 season follows the same traditional design that the club’s shirt have had for some years now. The red and white shirt is manufactured by adidas and their main sponsor, Aegon, remains. The shorts and the socks are white with red details.